The popular sport man who died of cardiac arrest at the age of 54 in Benin last month is set for final journey to the great beyond.

Lying-in-state will hold at Stephen Keshi Stadium in Asaba at 3:15pm on Friday.

A  requiem mass is also scheduled to hold at St John Catholic church in Illah Delta State after which his remains will be moved to St John the Evangelist Catholic Church in Ilah for final funeral service at 6pm.

Here are some pictures taken at his funeral service in Benin today. 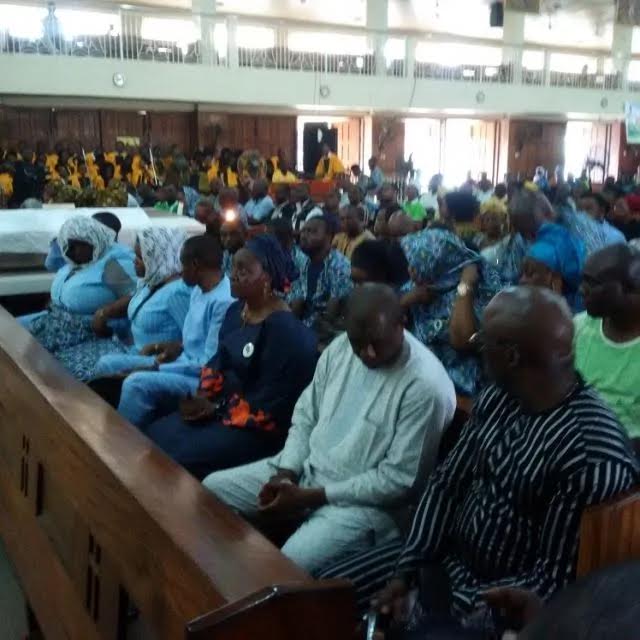 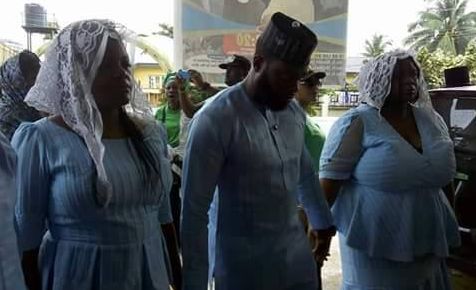 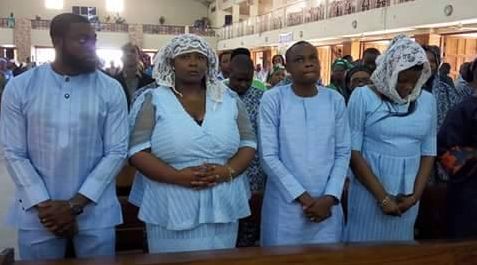 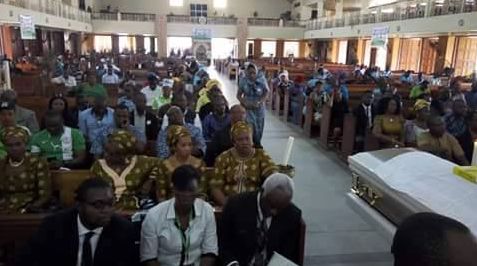 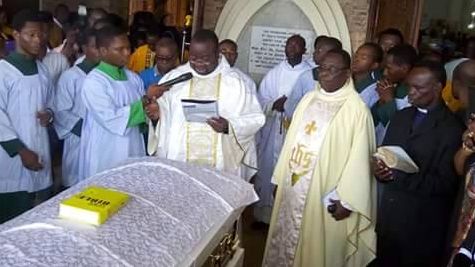 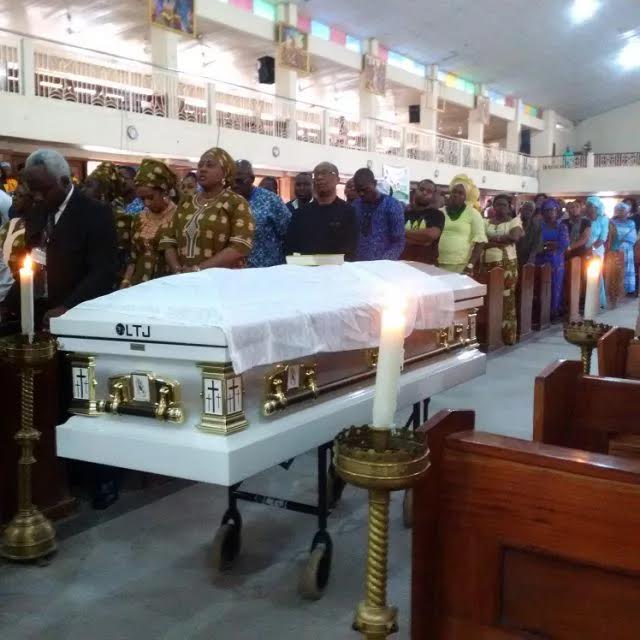 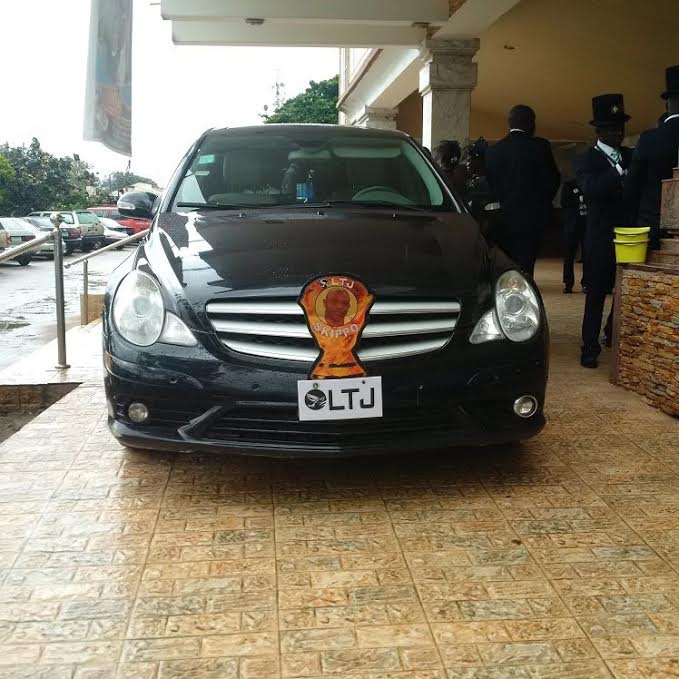