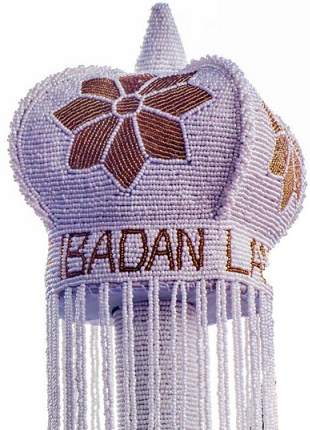 It is official, the 41st Olubadan of Ibadan has been crowned.

He received his certificate and staff of office from Oyo State Governor Abiola Ajimobi this morning. See photos…. 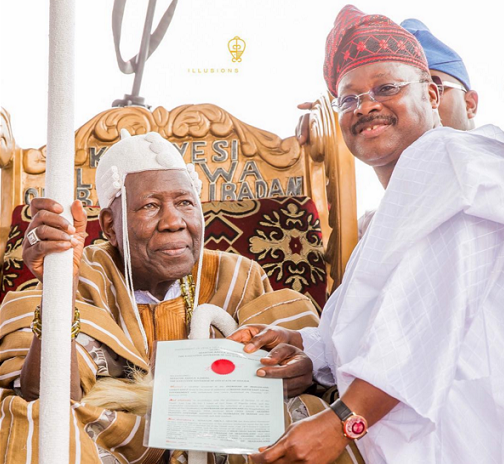 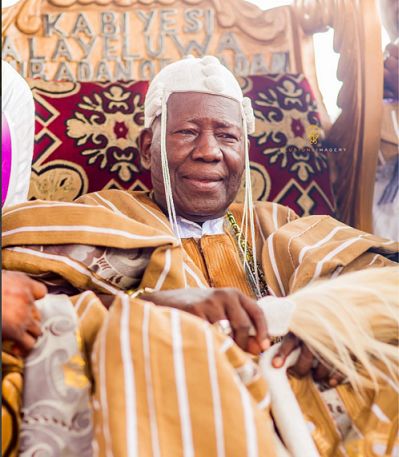 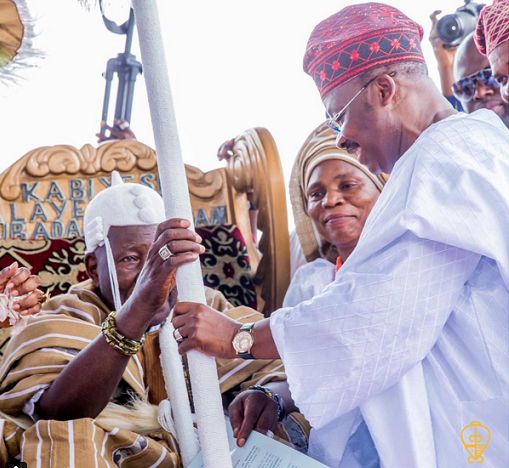