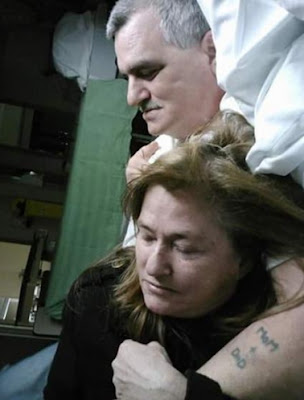 May 23, 2016 – Pictures: Heartbreaking Moment A Dying Canadian Man Says Goodbye To His Wife While On Life Support At Kingston General Hospital ICU Unit In Kingston Ontario 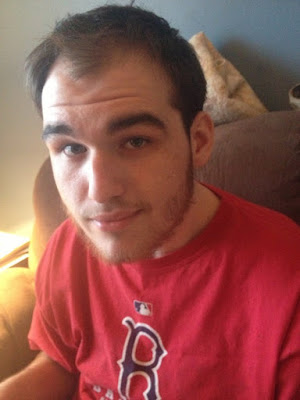 The emotional moment was captured while his dying dad was saying final goodbye to his mother hours before he passed away on May 4th, 2016 at Kingston General Hospital in Kingston Ontario. 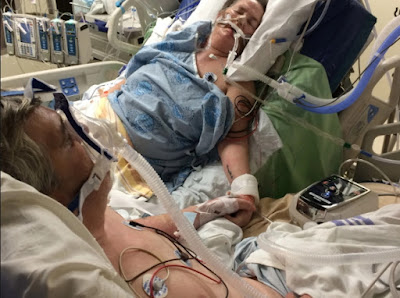 Chris said his mother, Cindy Ireland was sedated when her husband wished to say a final goodbye.

She was brought into the ICU room as her husband held her for the last time.

Jim Ireland died at the age of 58 while his wife who suffered heart attack is currently recovering at home. 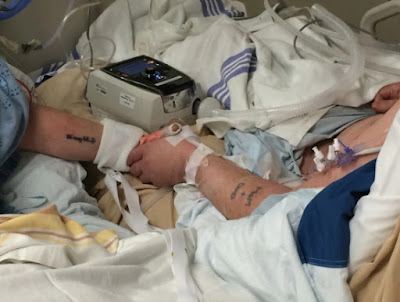 According to their son, the couple married 23 years ago.