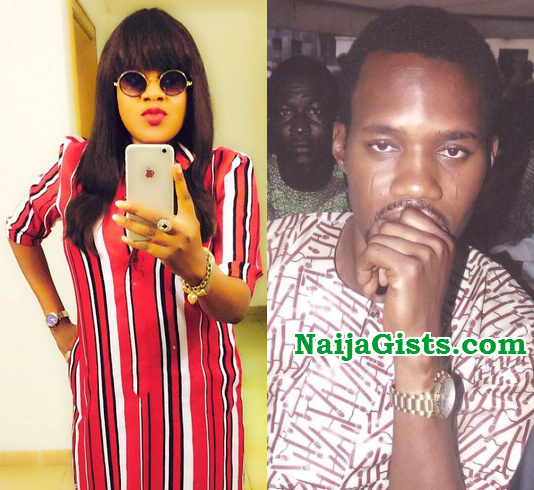 The actress who moved out of her matrimonial home few weeks ago seems to have had enough of her husband’s incessant extra marital affairs.

According to BON, the actress is currently in hot romance with Ebony Films CEO, Seun Egbegbe.

Reports have it that the new lovers recently flew to Dubai to cool off. 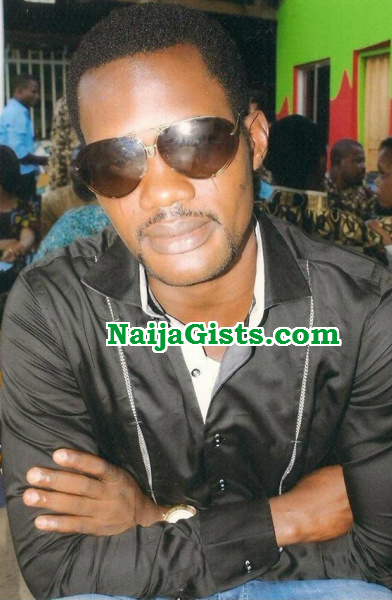 Niyi on the other hand has been left to leak his wound. Few weeks ago the actor openly confessed on his instagram page to being guilty of extra marital affair, he was caught by his wife cheating.

When BON called Toyin Aimakhu to hear her own side of the romance story, the actress said:  I’m not saying anything for now. When I’m ready to talk, my PR person will contact you.”

Hear what her soon to be ex-husband, Niyi Johnson told BON “I don’t have much to say, my wife and I are fine. Period”.