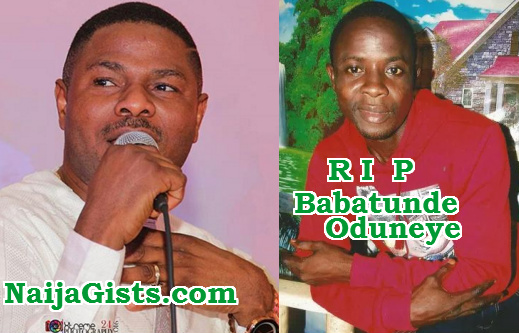 Mr Babatunde Oduneye, one of the technicians working for Gospel Juju star Yinka Ayefele died on Saturday night when one of the trucks carrying musical instruments rolled into a ditch.

He was rushed to UCH where he lost the battle at exactly 11pm.

The incident which happened at Old Ibadan told gate took the life of the 39-year-old father of one.

Late Oduneye was buried in his hometown of Ijebu Igbo on Sunday evening. 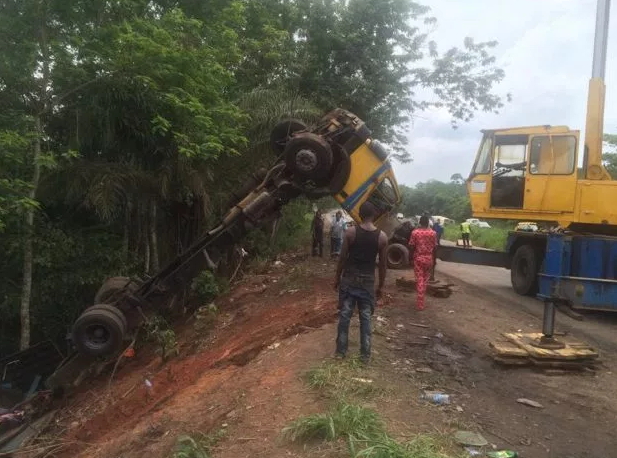 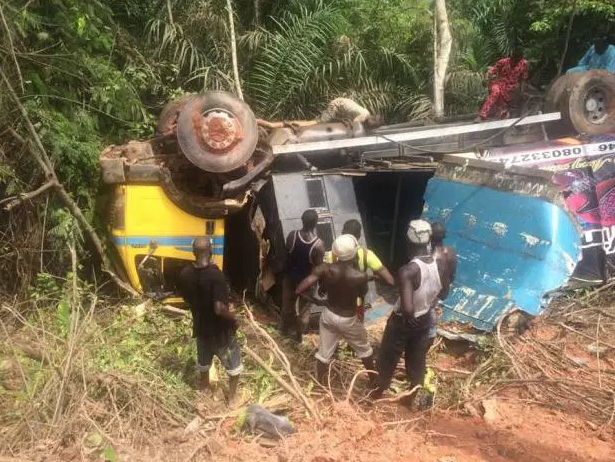 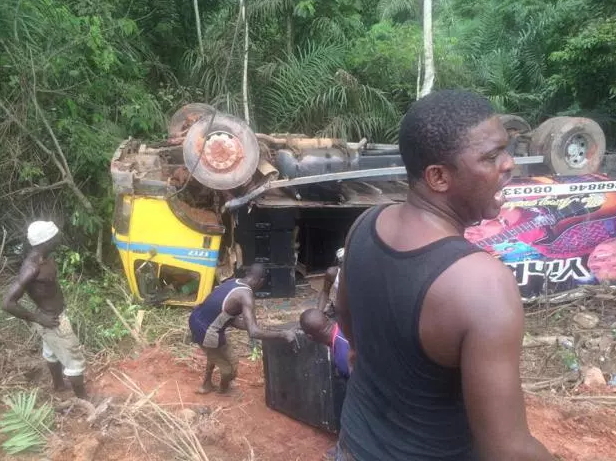