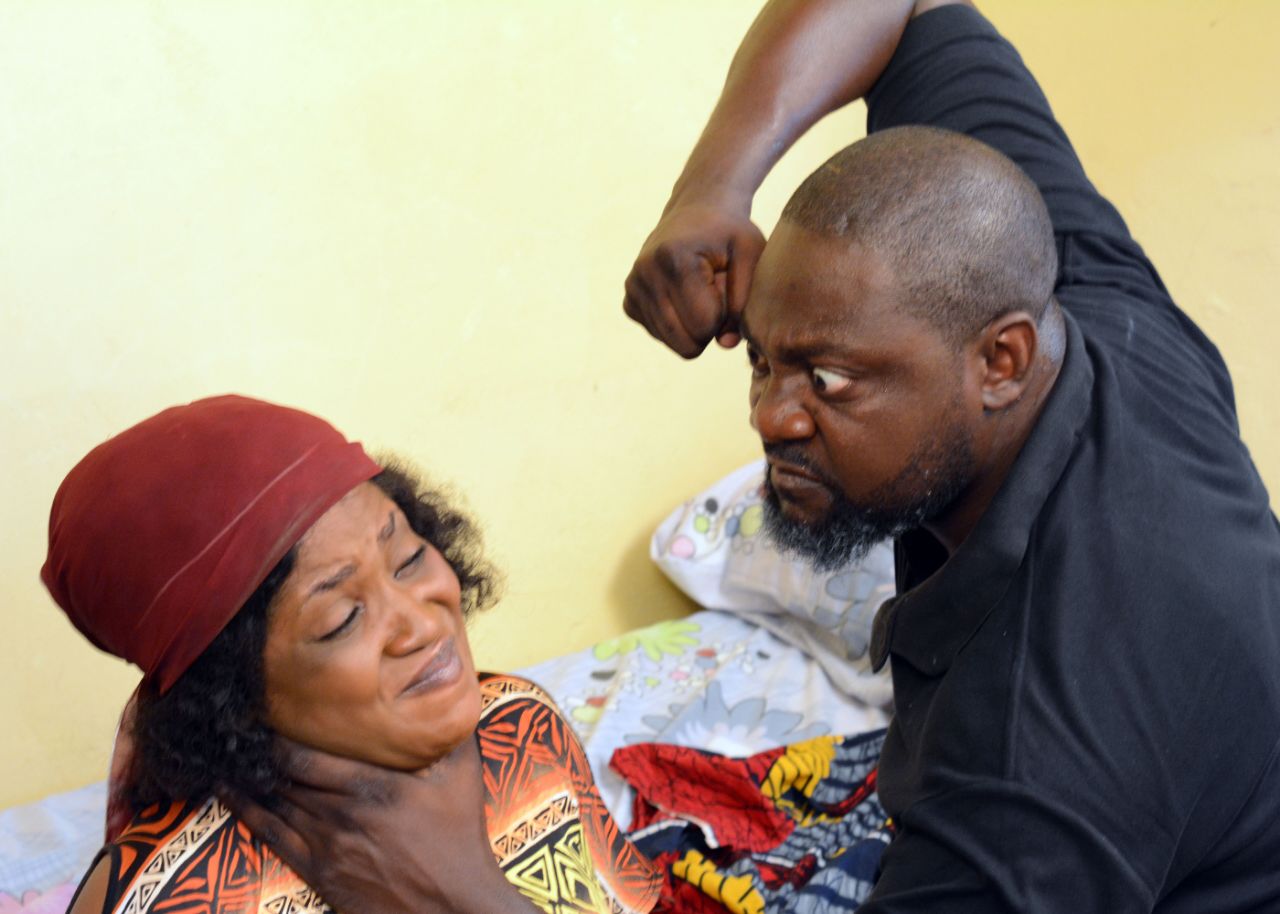 The movie titled Night was produced by Ifeanyi Opara and directed by Labi Diya.

Mr Opara intends to feature the movie at film festivals, on Television and through anti-domestic violence organizations. 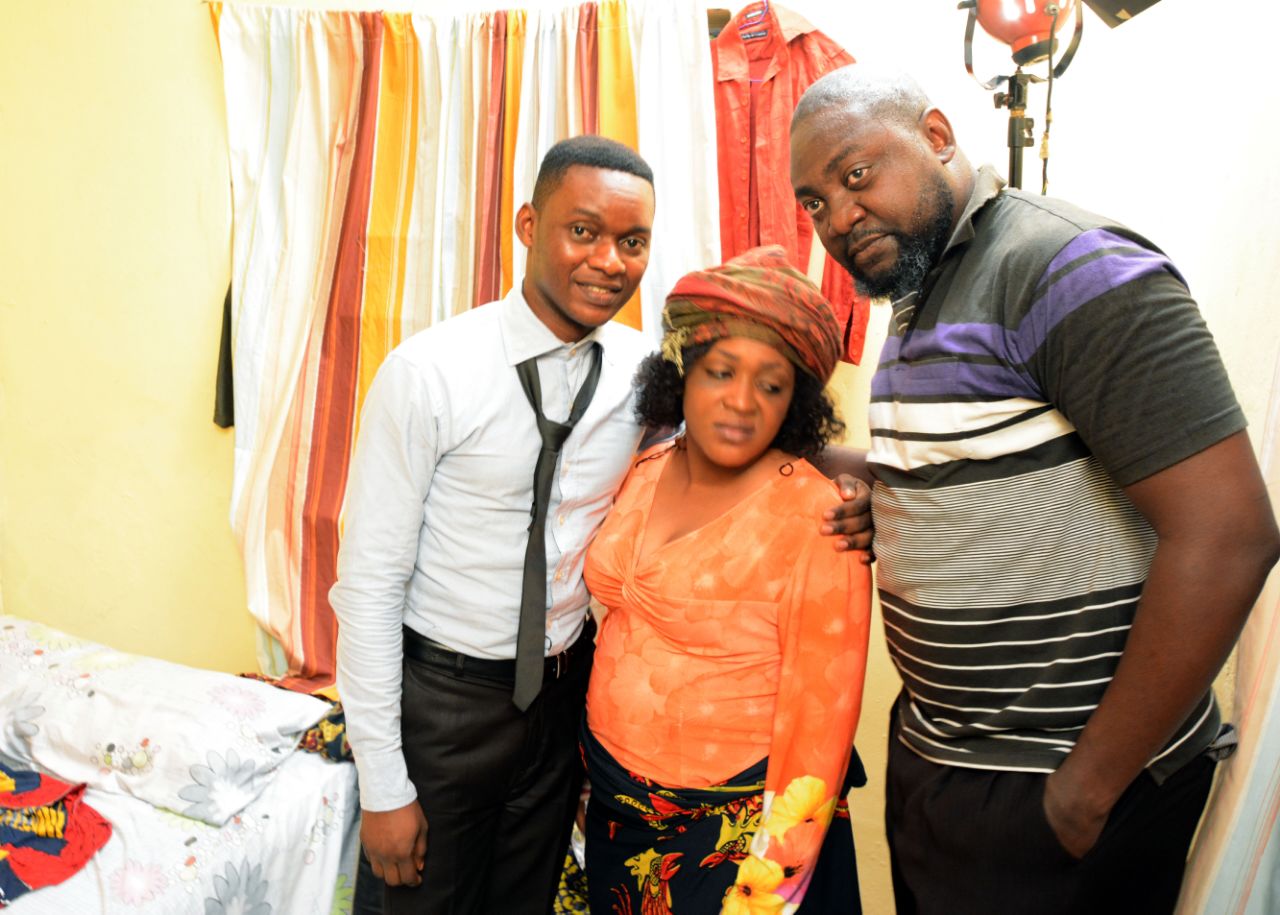 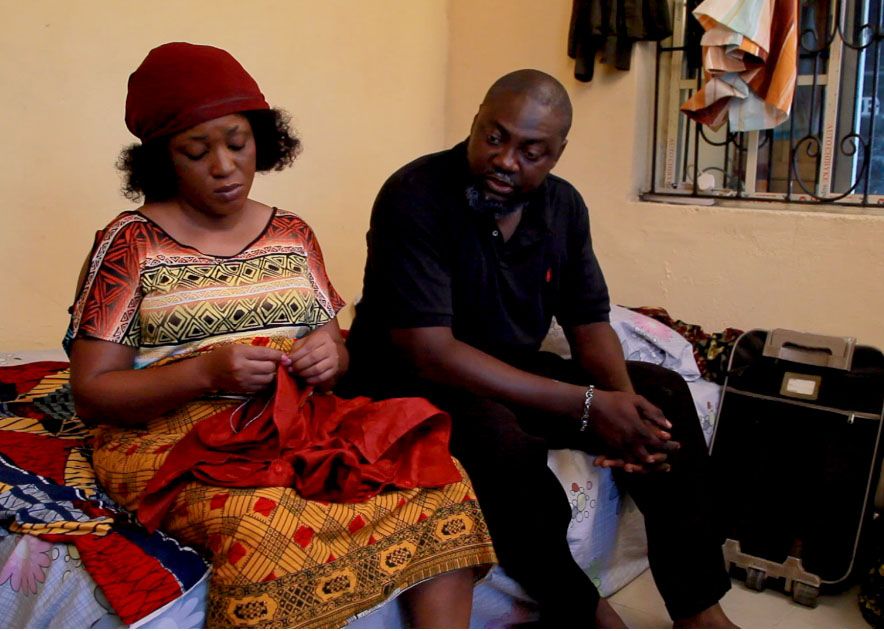 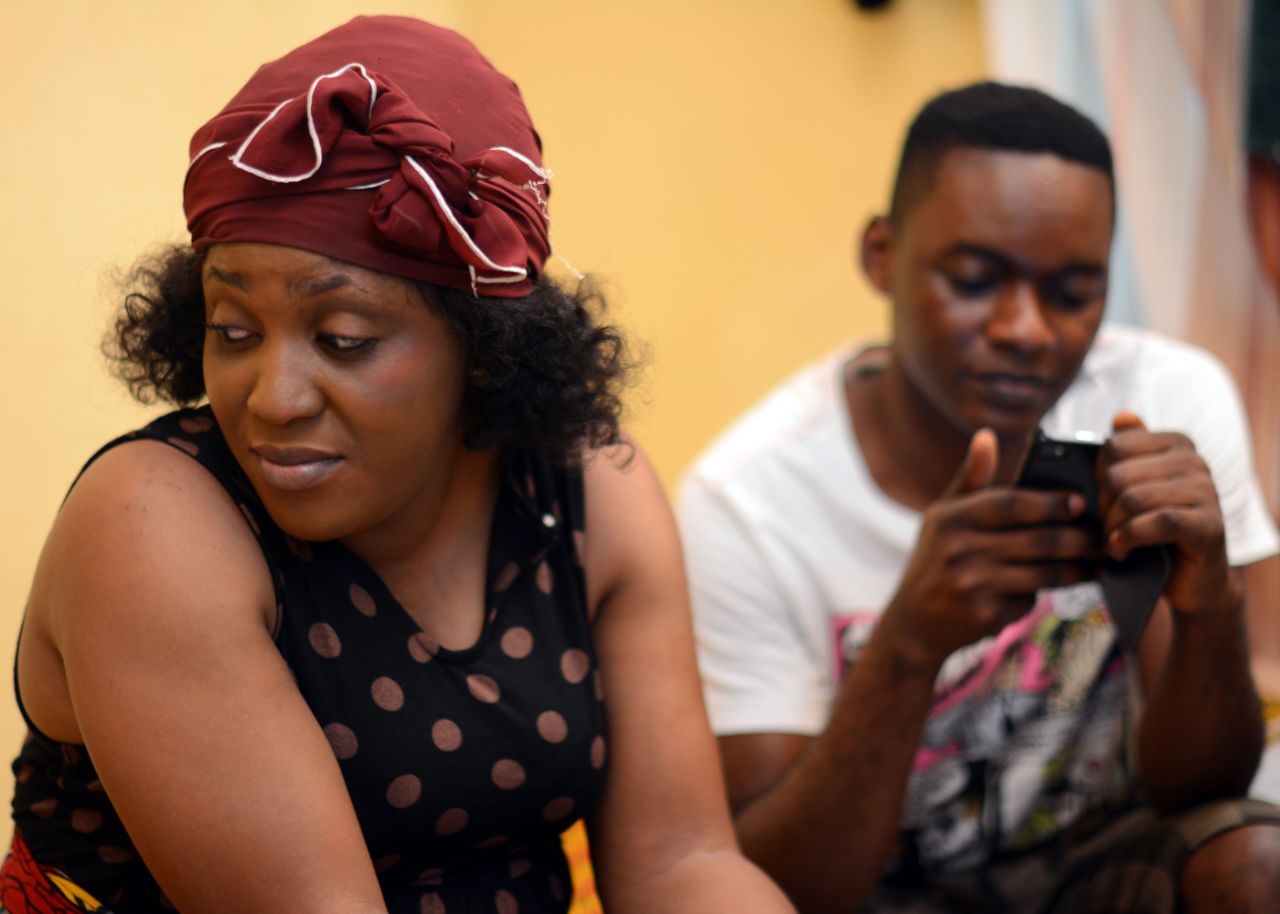 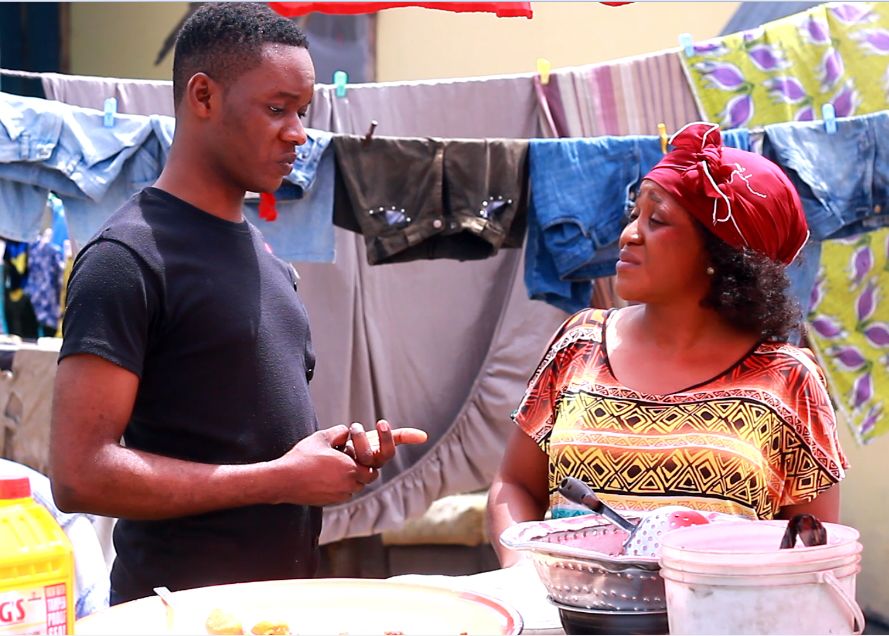 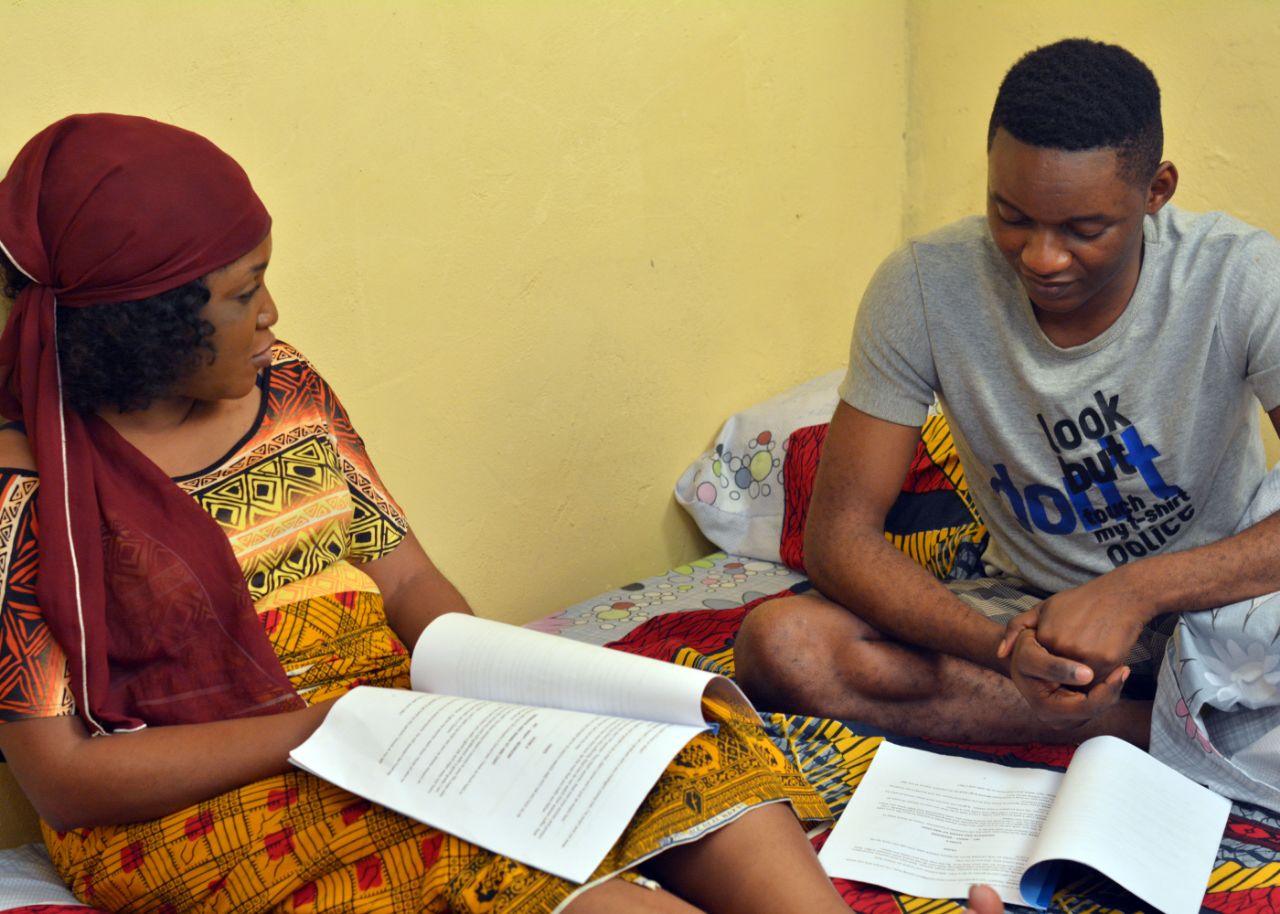 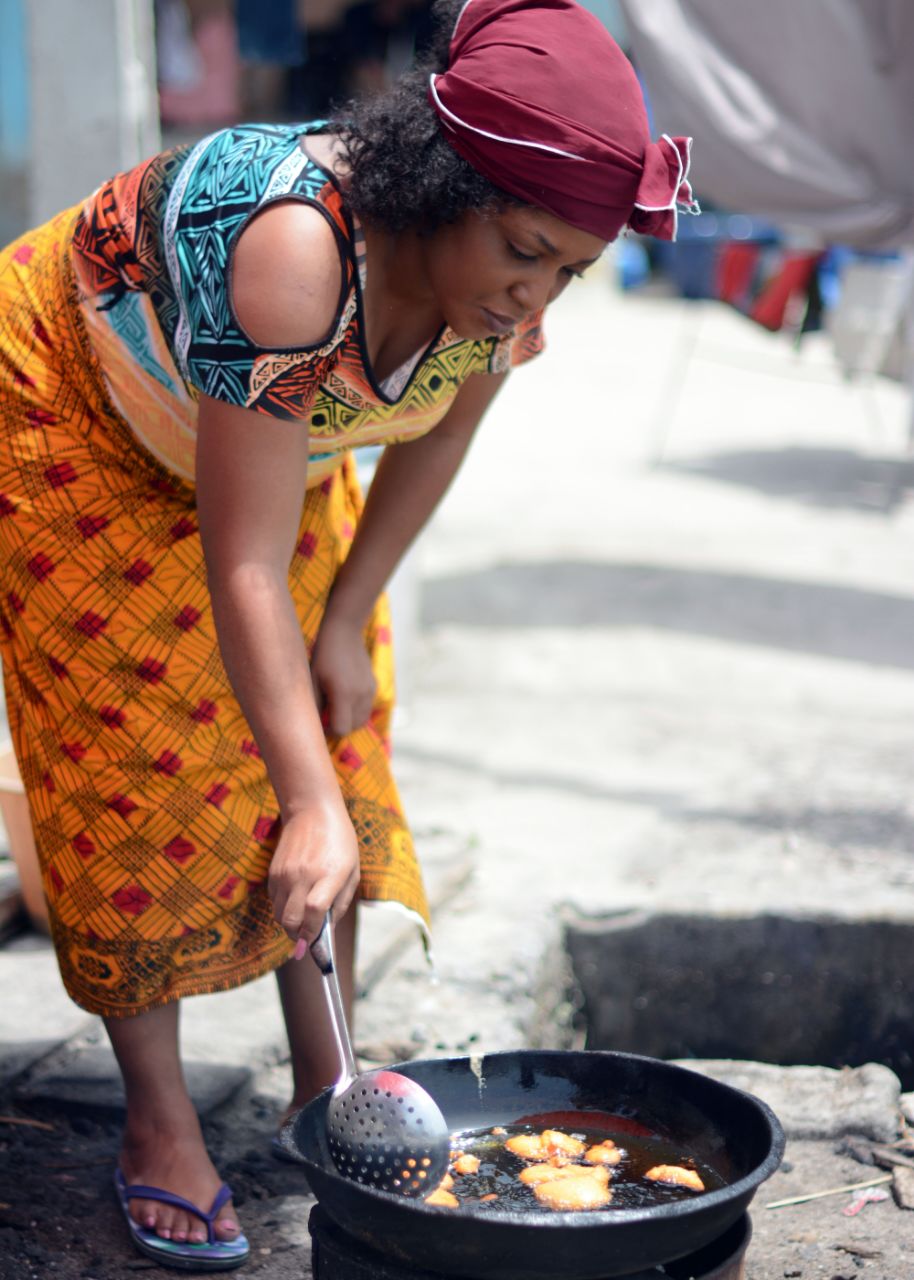 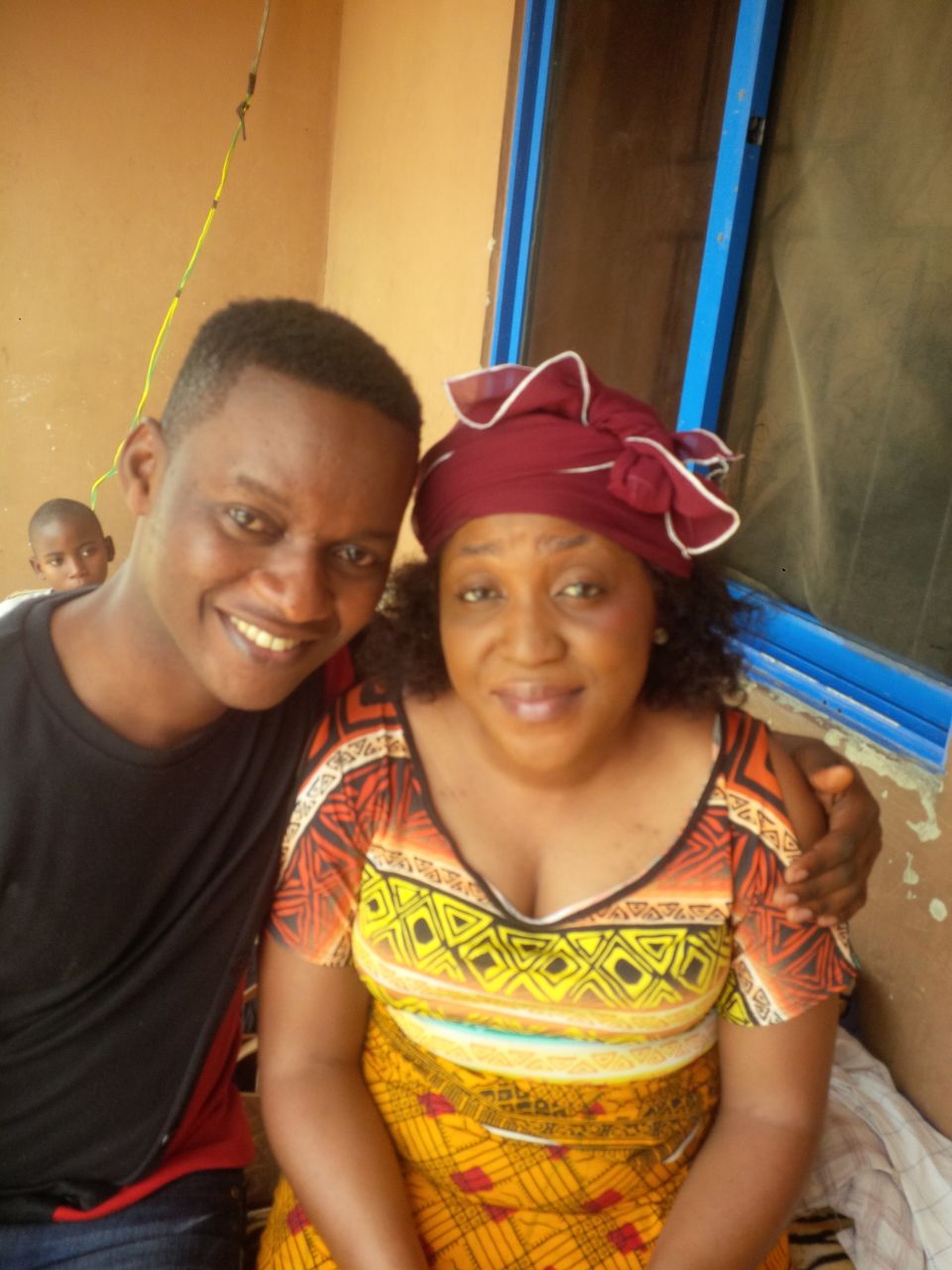 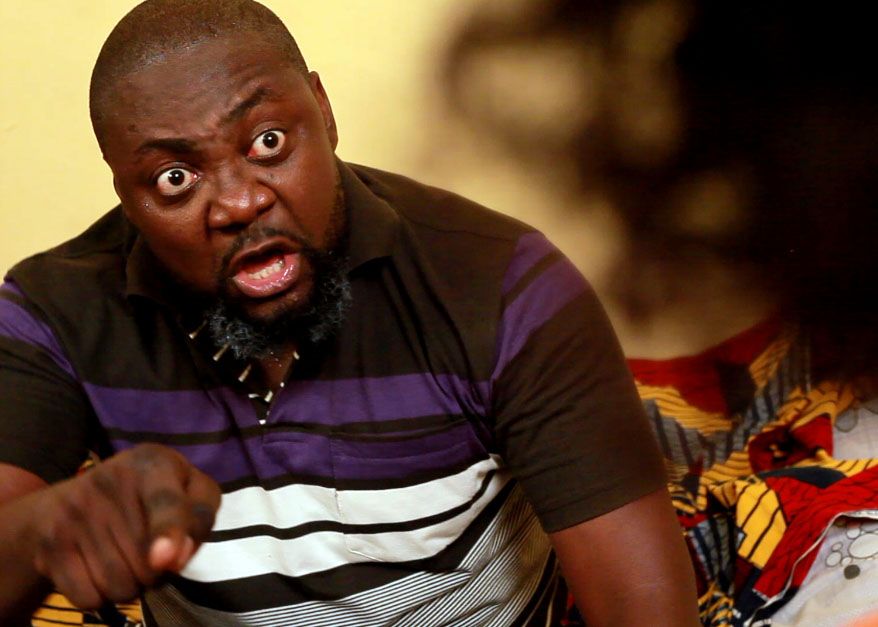 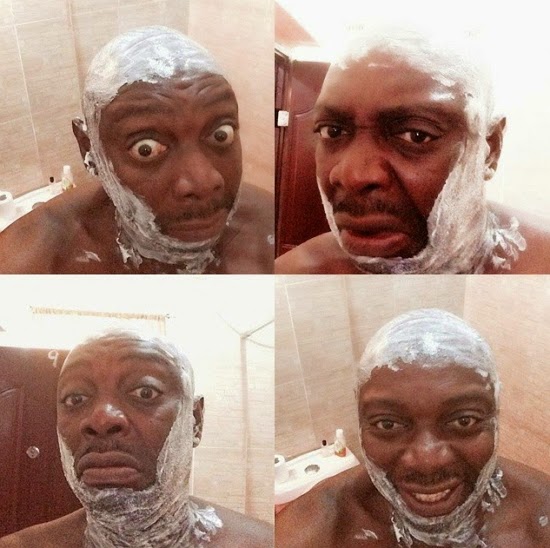