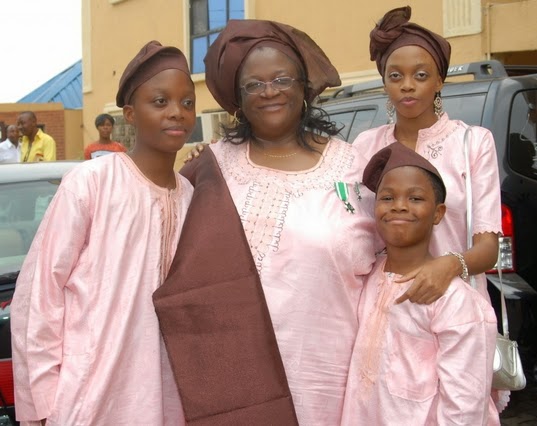 Nollywood movie producer Amaka Igwe, the producer of checkmate and Fuji House of Commotion passed away yesterday after suffering from a severe asthma attack.

The popular movie writer and producer passed away at age 51.

She is survived by her husband, Charles Igwe and three lovely children.

Check out some photos from her life and times: 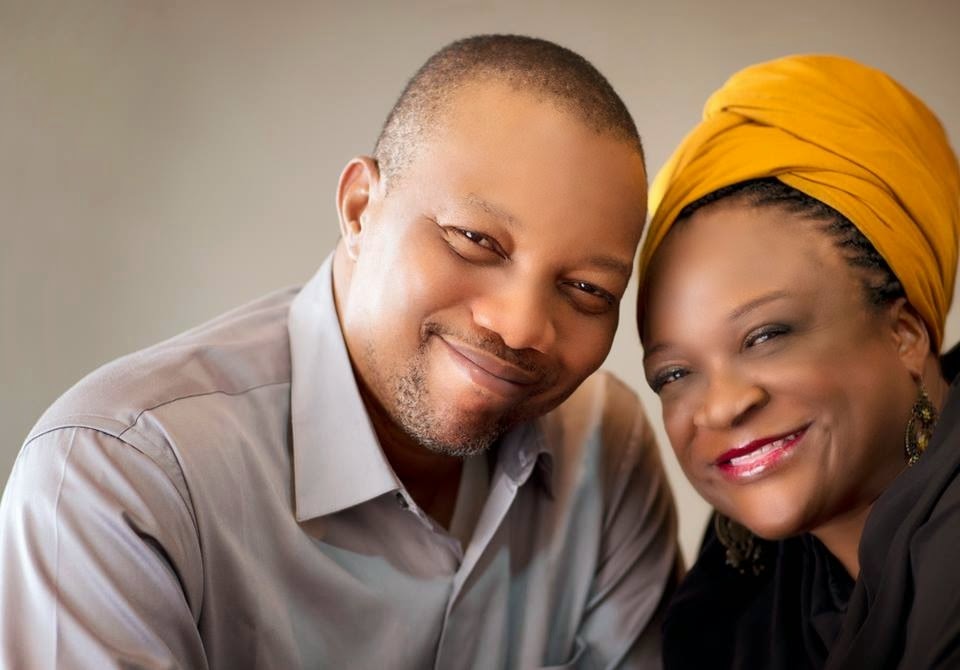 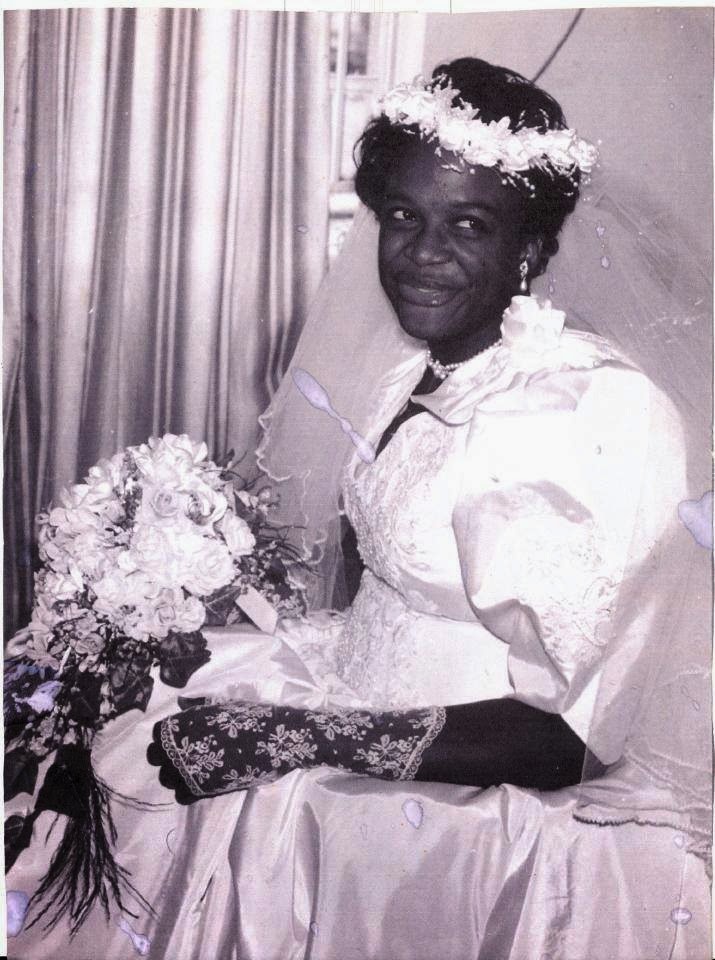 On her wedding day 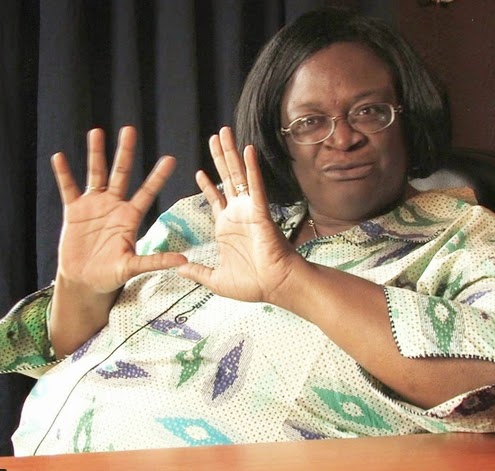 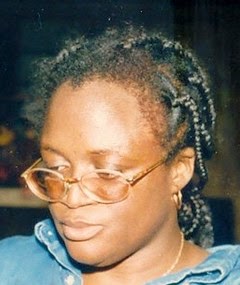 Amaka back in the days 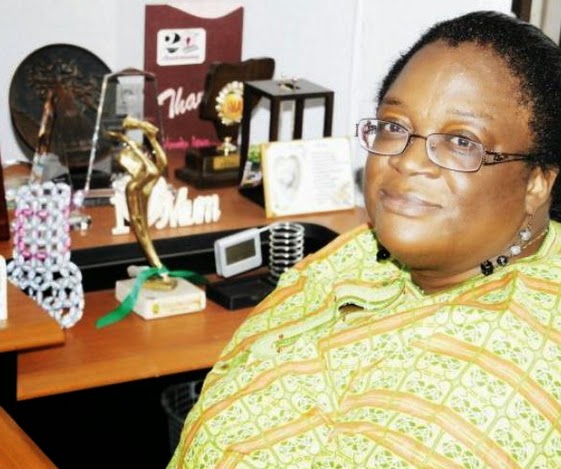 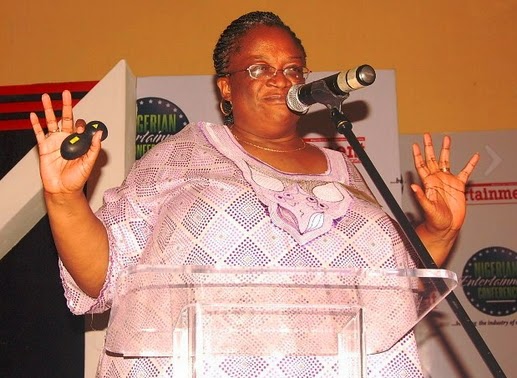 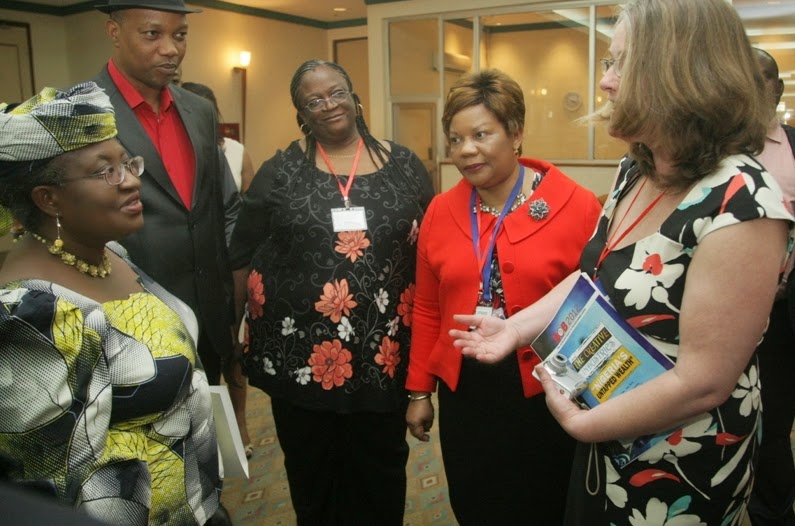 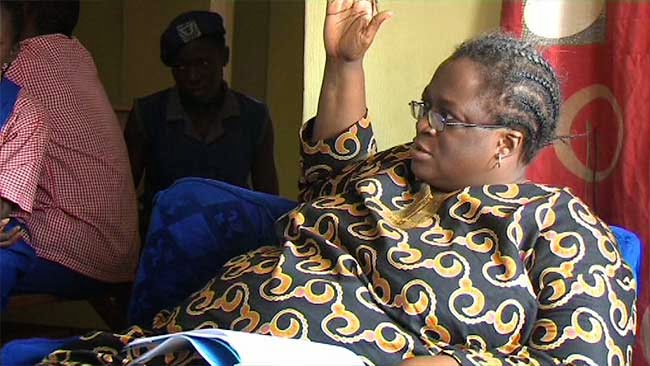