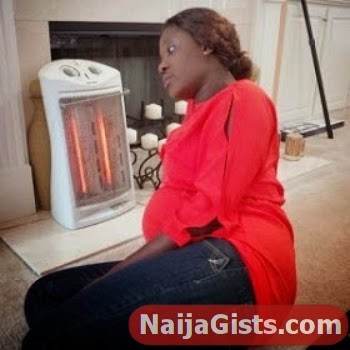 Over one year after the delivery of her first child, Purity Ozioma Okojie, Nigerian actress Mercy Johnson is fully loaded for another one.

The mother of one is heavily pregnant with her second child.

Entertainment sources disclosed that Mercy Johnson is few weeks close to her due date and needed a lot of rest.

She decided to take a rest in order to create time for her pre-natal appointments.

Mercy Johnson’s maternity leave started last week and will probably last till her baby is delivered and beyond. 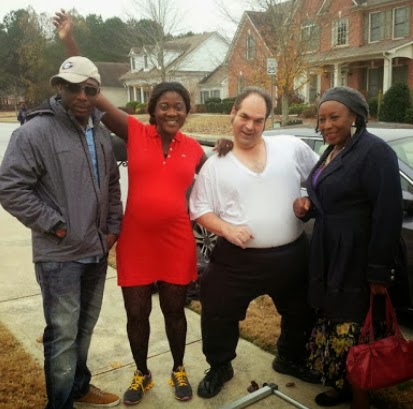 Since the delivery of her first child back in December 2012, Mercy Johnson has starred in over 20 Nollywood movies.

This is Mercy Johnson’s husband 4th child. Before meeting the Nollywood superstar, Prince Odianosen Okojie was married to a woman in Canada and the marriage produced two beautiful children.

Wishing her a safe delivery.