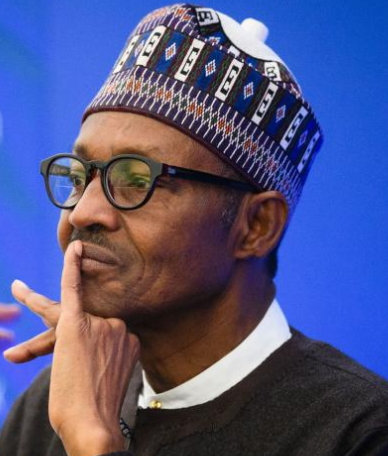 According to Sahara Reporters, Mr President is now eating and drinking using IV tubes as his health condition has deteriorated.

SR source disclosed that Buhari’s health condition has worsened since he returned from an extended medical vacation in the United Kingdom.

He is now too weak to leave Aso Rock.

The source further disclosed that a team of British medical teams have arrived Aso Rock to take care of the ailing President who is currently unable to move.

Since the cabal are working both physically and spiritually to get Buhari down, Nigerians will have to pray for this anti-corruption crusader who is determined to help the country fight corruption.