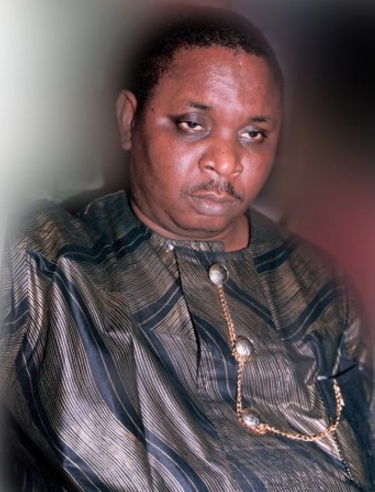 One of the most famous Nollywood cinematographer of all times, a dedicated man who has been handling cameras since 1988 has left this sinful world to the great beyond.

Asaba born-Afam Chiazor popularly called Prince Afam was getting ready for his birthday when death suddenly gripped him while recording on a movie set yesterday.

According to colleagues, Prince Afam was working on a new movie in Lekki yesterday when he suddenly slumped. He was rushed to the hospital where doctors confirmed him dead about an hour later.

Colleagues and fans who were unaware of his death took to his Facebook Timeline to wish him a happy birthday only to hear the sad news of his death through replies from others.

The highly experienced Cinematographer was the former Creative Director at Documentaries Ltd before becoming the President of all the Cinematographers in Nigeria.  He also worked briefly as a film producer before joining MNET Nigeria.

He graduated from the University of Benin before heading to the Nigeria Film Institute Jos to upgrade his skill.

The deceased Nollywood icon is survived by four children and a wife. 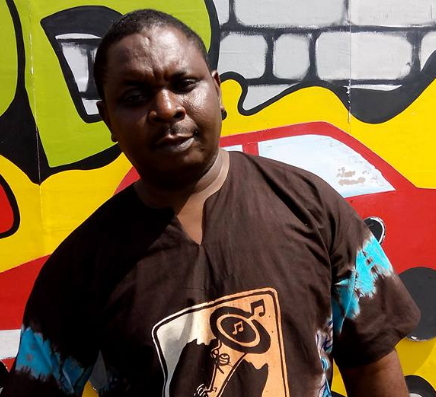 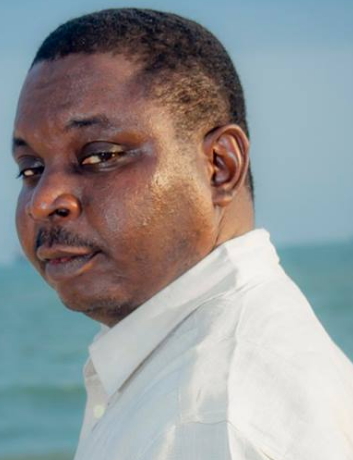