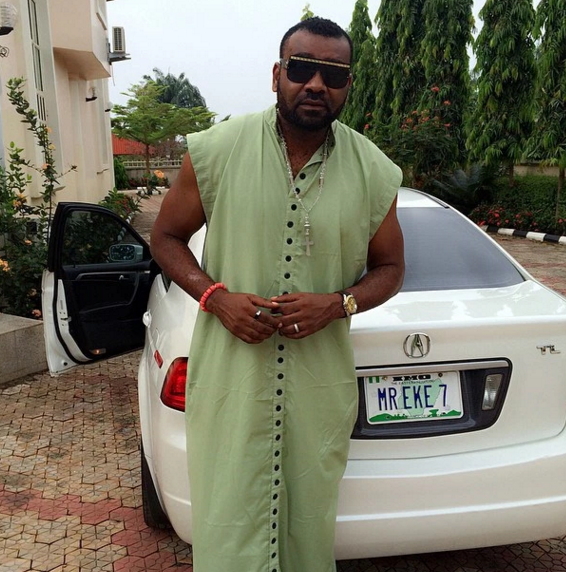 Nigerian singer Muma Gee is still running around to get help for her husband who was kidnapped in Port Harcourt last week, December 5, 2015 precisely.

As earlier reported, Prince Eke was seized at gunpoint while heading to a wedding ceremony in Port Harcourt. Few hours after his abduction, his wife was contacted and ordered to pay N15million ransom to secure his release.

Muma Gee told Diamond Celebrities that she last spoke with her hubby on Wednesday after the kidnappers threaten to bury him alive. 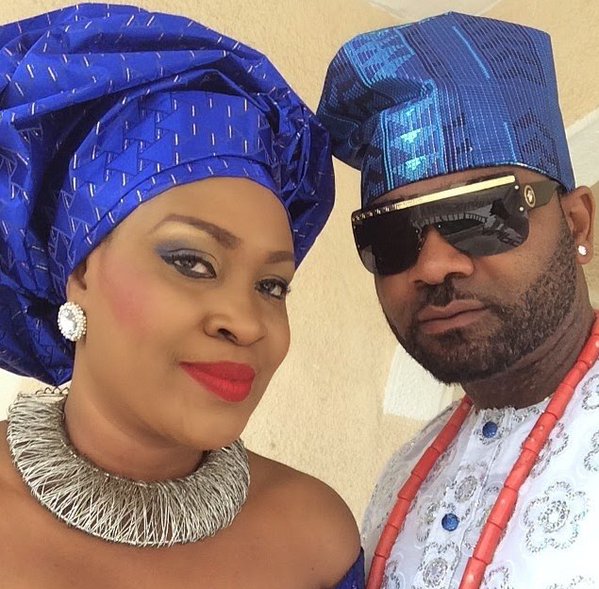 She is still begging the public to help out in any way they can, prayers, money and otherwise for the successful release of her husband.

However an insider alleged that Prince Ekeh’s kidnap was planned to raise money for the actor to buy a house. We hope it is not true.