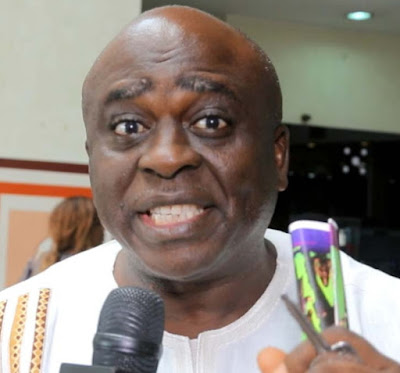 One of the cute Nollywood actors who used to keep women glued to their screen before he fell in love with Academic profession, Sola Fosudo has been honoured.

The veteran actor who is now the Head of LASU Theatre Art Department and LASU Information Director recently bagged the Legend of Nollywood award for his role in True Confession.

Mr Fosudo was honoured as the Best Male Actor for his role in the aforementioned movie at an award event that held recently in Iganmu Lagos.

The OAU-trained actor bagged a Master of Art Degree in Drama at the University of Ibadan before he joined one of the fastest growing entertainment industry in the world.