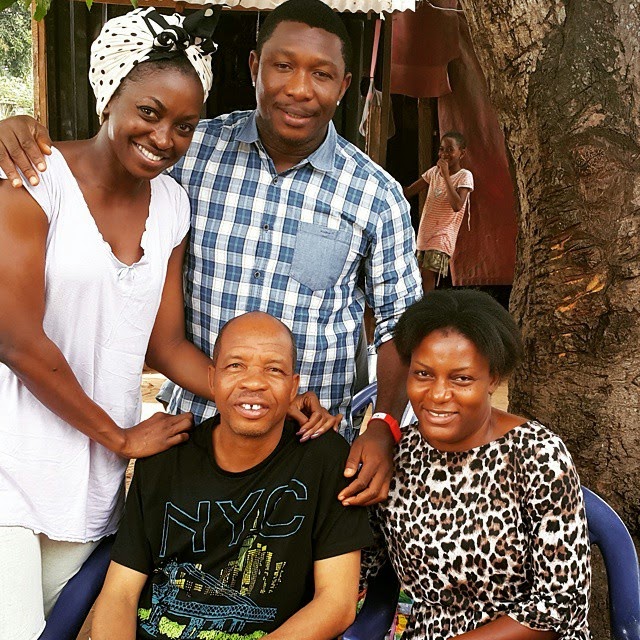 The hilarious movie was directed by Tchidi Chikere.

Watch a short clip from the movie set below