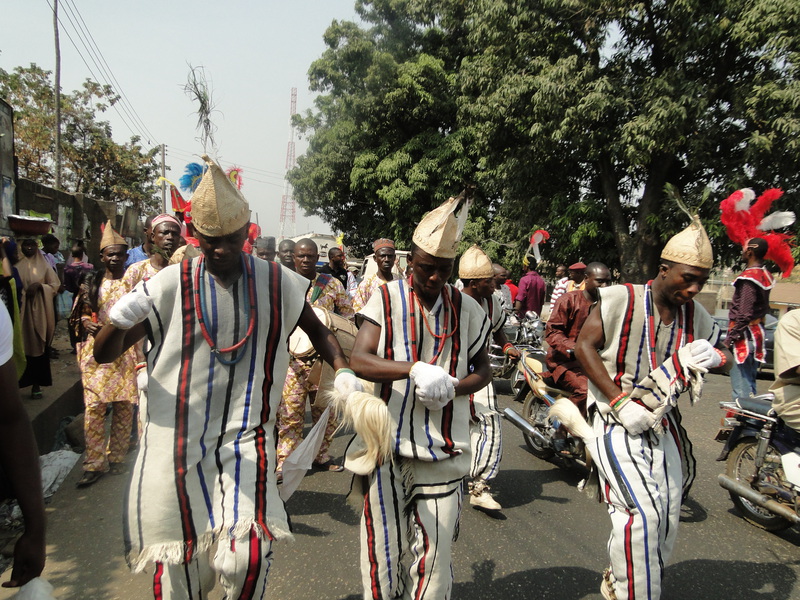 Kogi State is at its lowest ebb, plaque with economic disaster, dispel, widespread- discontent, cry of marginalization, fear of unending dynasty, deepening hopelessness, self-allocation of arrogance,” suffering and smiling” the unpredictability nature of the electorates whose political gaze is easily drawn from the past glory in comparison with the best of Ibrahim Idris and Captain Idris Wada (rtd) respectively, could offer.

That Kogi State is gradually on political extinction often on the national news for wrong reason is no surprise, and that Captain Wada Idris (rtd) remains the greatest mistake of all time is no news as well but one thing is certain, that is the State need a change from the monstrous calamitous PDP-led government.
That Captain Wada Idris (rtd) is clueless and confused could only be challenged by his chronics and loyalists who benefits on account of mismanagement but to many Kogites home and abroad failure is synonymous to his Excellency the current Governor of the State, it is expected he tenders his resignation letter with profound apology to save the State from further embarrassment and hardship being subjected to by his action and inaction, yet Kogi State may witness the saddest day of its political life the moment his Excellency Present himself for re-election, and if PDP has any honor left in it kitty, it is time Captain Idris Wada (rtd) is denied the ticket to contest its primaries, expectedly he is a candidate to beat no matter the credibility of other aspirants.

There is no doubt that 12years of PDP are regarded as wasted years that should have position the State on developmental level, how PDP unseat the seating Governor is none of APC’s business because it is certain the victory is already in the pack given the humongous fit achieved in the just concluded election.

There is doubt Prince Abubakar Audu’s past records supersedes that of the current Governor but the choice between the later and formal is a recipe for disaster of some sort, or at best a dilemma between the devil and the deep blue sea for the electorates. Ironically, political jober, mediocre, “money miss-road” individuals with little or no idea are now parading themselves to be elected into Lord Lugard House on account of none performance of the current Governor.

If steadfastness, agility, credibility, sheer-commitment and sincerity of purpose are qualities of a leader at a critical time of Kogi’s history, and such must not be sacrificed on the alter of mediocrity for political gains, then Suleiman Baba Ali remains the answers to Kogi political debacle.

Having served as Commissioner of Health in the State humanity remains his No:1 priority, Education, Human Capacity Development, Mining and Mineral Resources Development, Agri -Business, Power and Energy Development, Integrated Health Systems Strengthening, Urban Renewal and Rural Development are his developments Agenda for the State.

Suleiman Baba Ali is indeed the chequered of astute intelligent, a team player and prudent manager of resources, in fact his enviable lifestyle is second to none, a disciplinarian per-birth which could fit into PMB’s Agenda, a paradoxical scenario of wind of change that works, and to unlock the political-algebra in the state, vibrant and young individual with political antecedent, technocrat at best with ideas on how to generate revenue in the state amids abundant mineral resources, experience and well-determine fellow in the person of Suleiman Baba Ali is required to rescue Kogi State from the scourge of impending collapse.

Here I see a selfless man who is ready to work without recourse to intimidation, or serving the premeditated interest as seen in our today polity as exemplified by the monumental failure exhibited by the current Governor and his predecessor.
No candidate in the State command the kind of following Suleiman Baba Ali does, this goes to show his general acceptability amongst Kogites who are ready for a change that works. Whereas there is palpable fear that if certain individual emerged as candidate of APC other than him, vendetta mission may be on the card especially amongst the Traditional rulers and the civil servants whose current predicament could be worsen, secondly a beginner of some sort on the spectrum of political scenery could as well be dangerous given a two-Idris in the last 12years, thirdly the fear of marginalization on account of East Senatorial continue dominance present its own uniqueness, and lastly the theory of other ethnic gang-up against Igala hegemony due to its numerical strength may be suicidal and founded illusion to drum home external sympathy.

Many things are working for him at the moment, he is young energetic, extremely intelligent, a charismatic leader with sheer- brevity, humility, quietude and embedded finesse. Thus, without mincing words, Suleiman Baba Ali of Lokoja-West stand a measurable of distance ahead of other candidates vying for the soul ticket of APC in the State, which includes Prince Abubakar Audu, Prince Muhammed Abdullahi, a.k.a Elephant, Senator Yahaya Ugbane, Tim Nda Diche, Jibrin Isah a.k.a Echocho with no party at the moment, all of Eastern Senatorial zone, other candidates are Yahaya Bello a.k.a Fair plus from Okene Central and Habeeb to mention just the visible posters.

From CHANGE THAT WORKS!

Continue Reading
You may also like...
Related Topics:kogi state, nigeria