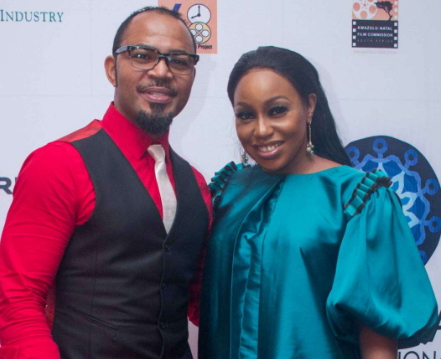 The veteran actor was among the celebrities honoured at the just concluded Africa International Film Festival in Lekki Lagos.

Ramsey Nouah was picked as the Best Male Actor of the year for his outstanding role in ‘76‘.

The Nollywood superstar played the role of Captain Dewa in the Nigerian military movie.