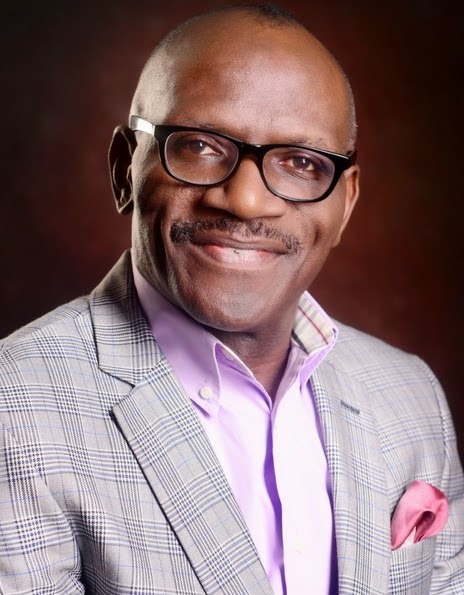 Thursday May 14, 2015 – Rekindling The Spirit Of Patriotism By Pastor Taiwo Odukoya Of Fountain Of Life Church

“Let everyone be subject to the governing authorities, for there is no authority except that which God has established. The authorities that exist have been established by God” (Romans 13:1)

Few things will enable a leader to harness the collective creativity and persistence required to grow, develop and weather storms like a people’s love for their organisation or country. In his seminal work, Exodus: Immigration and Multiculturalism in the 21st Century, economics professor, Paul Collier, argues that poor societies are poor because they lack the attitudes of trust and cooperation rooted in patriotism. But as powerful a sentiment as patriotism is, it wanes or waxes to the rhythm, failure or success of leadership.

Patriotism is not a function of birth. In other words, being born a Nigerian does not automatically instil patriotism. Patriotism follows leadership’s ability to create a sense of shared values, purpose and destiny people can connect to. It was on the assumption of office John F. Kennedy said: “Let every nation know, whether it wishes us well or ill, that we shall pay any price, bear any burden, meet any hardship, support any friend, oppose any foe to assure the survival and the success of liberty.” Liberty, for Kennedy, as for most Americans, was an overriding virtue that could not be compromised, something that excited the moral sensibilities of the people, a shared value they could rally around. Similar to this was Gen. Yakubu Gowon’s victory speech after the civil war which introduced the slogan, “To keep Nigeria one is a task that must be done.” This provided a then fragmented Nigeria with a sense of direction, shared purpose and something to aspire to. The truth is, patriotism does not develop in a vacuum. Leaders must inspire and sustain it by articulating and exemplifying a common set of values, norms and aspirations.

No matter how multicultural or multi-religious a people may be, a shared interest and pursuit can help them find strength in their differences. For over a decade, during its civil war, Lebanon was fractured into warring sects: Sunni, Shia, Maronite, Greek Orthodox, Greek Catholic, Druze – all at each other’s throats. After the war ended, there sprung up in the country a sort of defiant patriotism, a shared love of country over sect. A British journalist visiting Lebanon and writing for The Spectator had this to say:

“A decade ago, when I visited with friends, no one we met would confess which side they’d been on in the war. ‘It doesn’t matter, we’re all Lebanese now.’”

Consider the sense of patriotism that typically attends our support for our national sport teams. Consider how Nigerians, regardless of tribal, religious affiliation or class rally round the Super Eagles wishing and willing the team to victory. Now, consider how much stronger a country we could build if we transferred that same sense of devotion to every aspect of our national life; that same interest, that same sense of pride and joy we derived when the Super Eagles won the African Cup of Nations in 2013, oblivious of the ethnicities or religions of the coach, captain or player who scored the winning goal.

Now it is true that the sense of patriotism and destiny that attended the birthing of Nigeria in 1960 has continued to wane owing to decades of systemic and leadership failures. To unlock the potential for greatness we all know Nigeria possesses, we should amongst other things, rediscover and reignite our sense of patriotism; one that recognises the beauty of our differences but transcends them. This will require definite direction by the leadership.