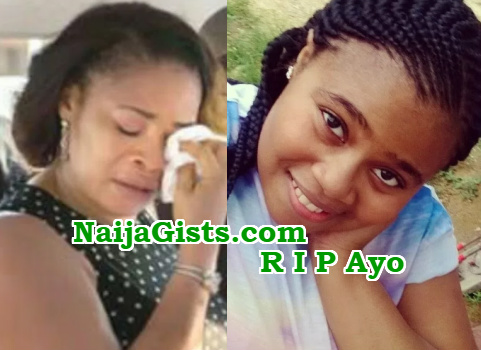 Though he didn’t release the official cause of her death, insiders exclusively revealed to NG that 16-year-old Ayo Oshodi lost her longtime battle to Sickle Cell Anaemia yesterday.

The actress who yesterday wished fans a happy new month is said to be devastated by the death of Ayo, who many described as a virtuous girl with lots of potentials. 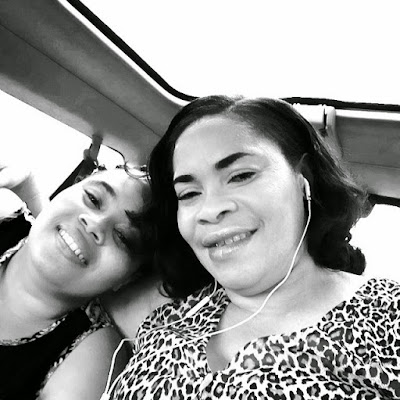 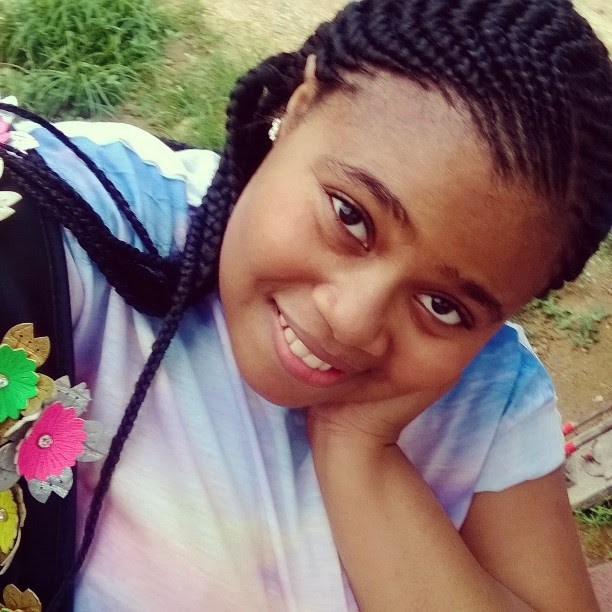 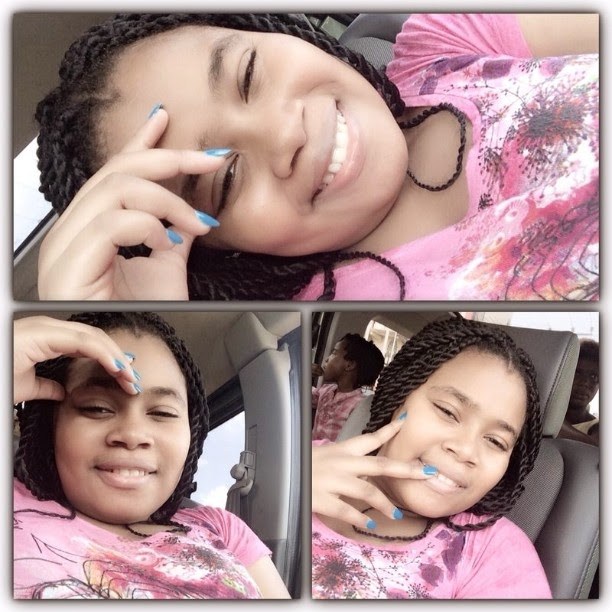 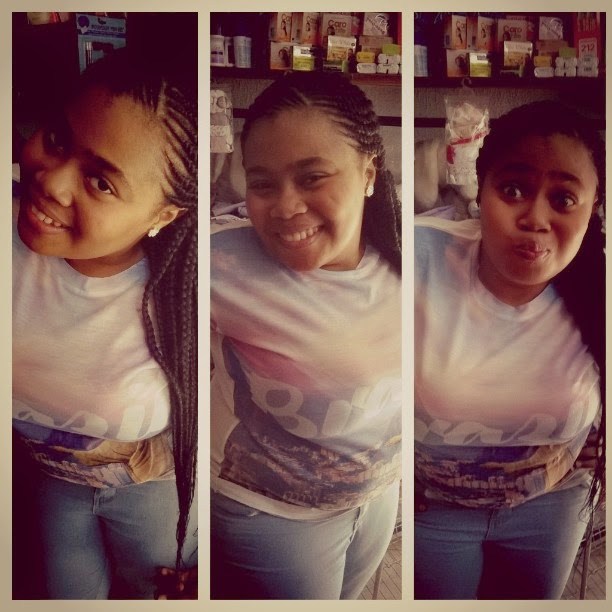 May God comfort the family of Remi Surutu during these hard times and may the soul of Ayo rest in peace.