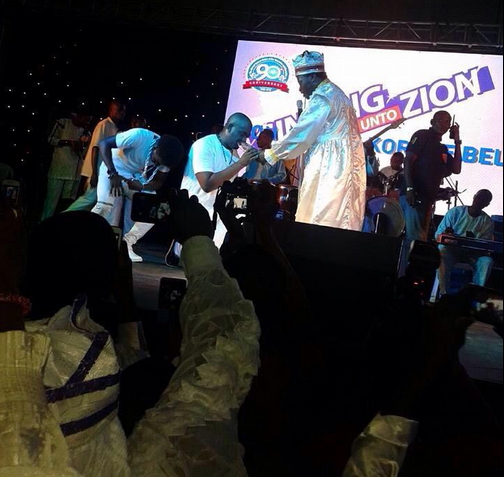 Popular music producer Michael Collins (Don Jazzy) has been honoured by the leader of Eternal Sacred Order of the Cherubim & Seraphim church worldwide.

The church is celebrating her 90th anniversary in Lagos and other states of the federation. 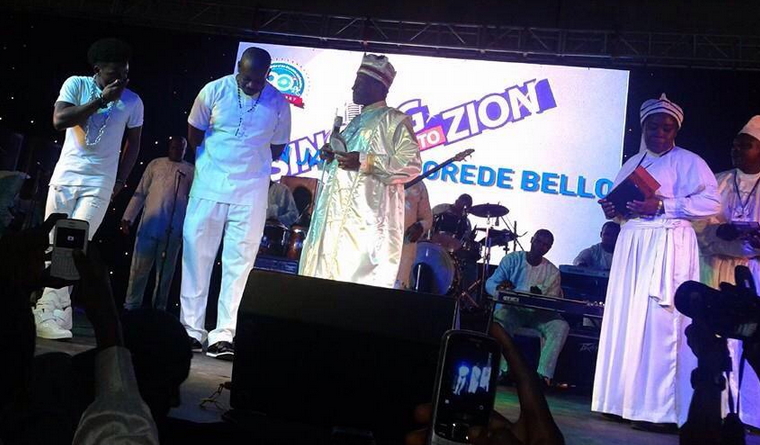 Meanwhile, Don Jazzy is very proud of the church, and responded to a fan on Twitter that he still attends the church till this day.

In celebration of Don Jazzy’s award, his father, Collins Enebeli took to social media to share past photos of the family and gives gratitude to God for taking them from humble beginnings to the point of being honoured.

See the photo below: 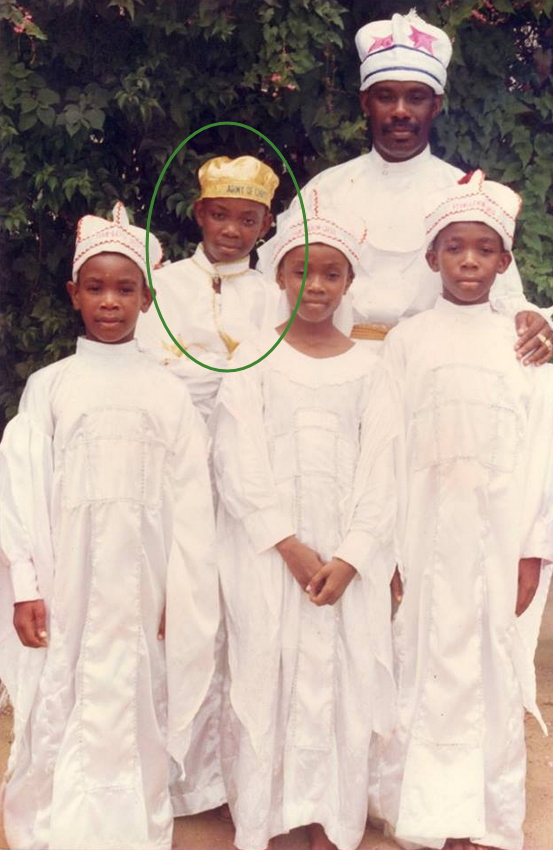