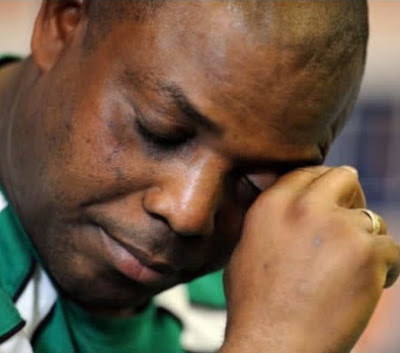 The veteran Nollywood actor took to his official IG page to mourn late football Legend Stephen Keshi who left for the great beyond in Benin city yesterday. 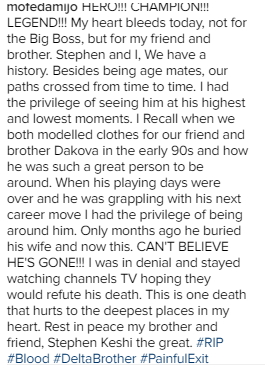 He will be greatly missed.