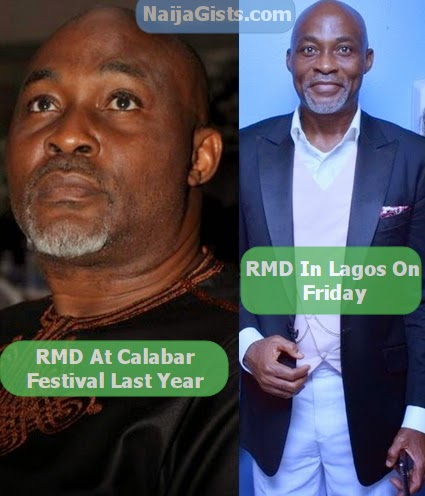 Nollywood actor turned politician, Richard Mofe Damijo, RMD is secretly battling an unknown sickness that has left fans and colleagues in the dark.

The actor who turned 53 on the 6th of July has become a subject of an ongoing HIV AIDS and cancer rumour.

In the past one year, RMD has lost close to half his body weight and has been looking frail lately.

A source who saw him in Ikeja Lagos last week says colleagues are very worried about Richard Mofe Damijo who has refused to reveal the exact cause of his aging problem and rapid weight loss.

The source said while many Nollywood stars believe he might have contracted an STD many think RMD may be a victim of terminal cancer. 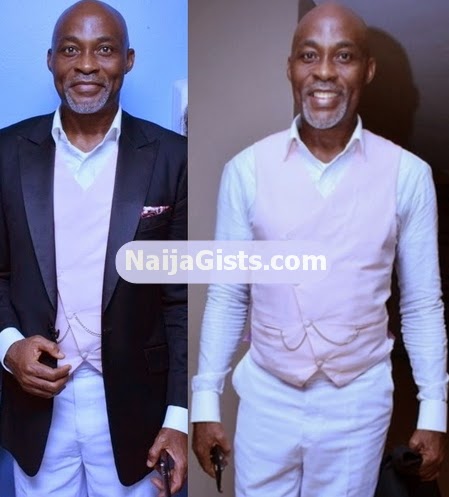 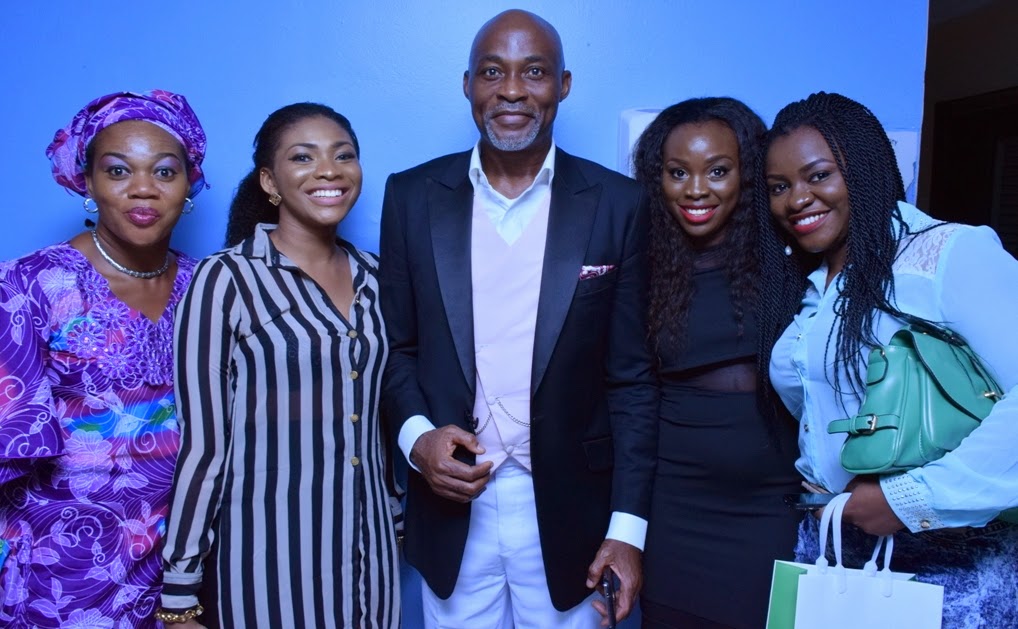 RMD at a movie premiere in Lagos

Before he joined politics, the Nollywood actor was robust and handsome, his health woes started few years after venturing into full-time politics in Delta State as the commissioner for Culture and Tourism.