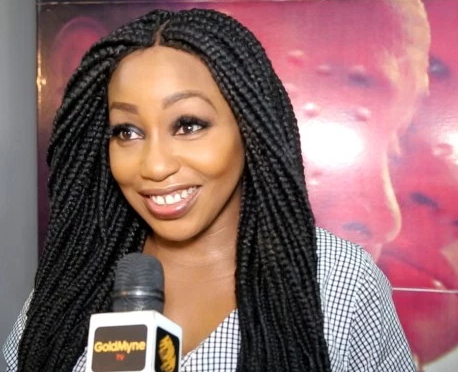 In an exclusive chat with GoldMyne TV, Nollywood actress Rita Dominic shared her first thought about the new movie she featured in.

This is what Rita Dominic said during the private screening of the movie titled  “The Guest” which held at the Silverbird Cinemas in VI yesterday.

“When i saw the script i was like what? what? and i was literally scared, and naturally when scripts gets me scared, I always put my best in delivering the role, and if you watch the movie, you will see what I am talking about. 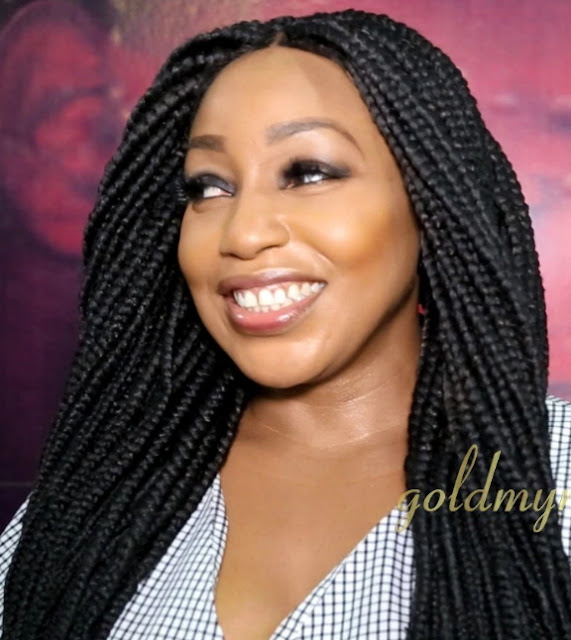 She played the fierce role of a murderer and a seductress who destroyed the marriage of her best friend Lola who married Femi Jacobs, an old boyfriend of hers.

The movie will start showing in Cinemas on Friday the 3rd of February 2017.