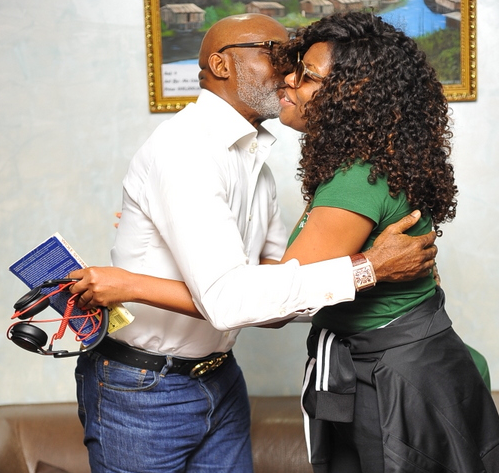 Kemi Adetiba is a cinematographer and fashion icon par excellence who has seen it all and (just about) done it all. There are apparently however, still things that can bring out the excited part of her, and Nollywood icon and former Commissioner of Culture and Tourism, Richard Mofe-Damijo is one of them.

Last night, November 3rd she finally met RMD in person and her reaction was quite something to behold.

Meeting for the first time on their way to Las Vegas for Heineken’s impressive James Bond activation, the two bonded immediately as he was also excited to meet her and is a fan of her work.

The duo who are among the select few chosen to witness the Heineken “Spyfie” left Lagos last night to join other celebrities from around the world in Las Vegas for this historic event.

See photos of Kemi and RMD below 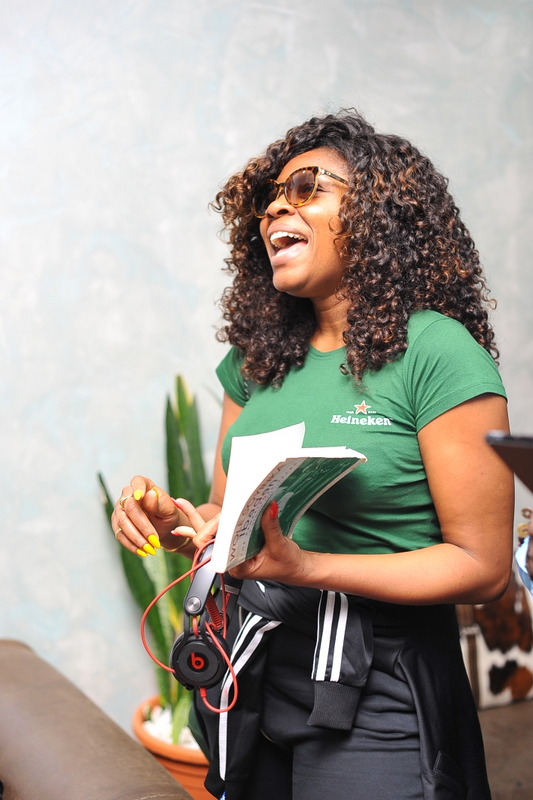 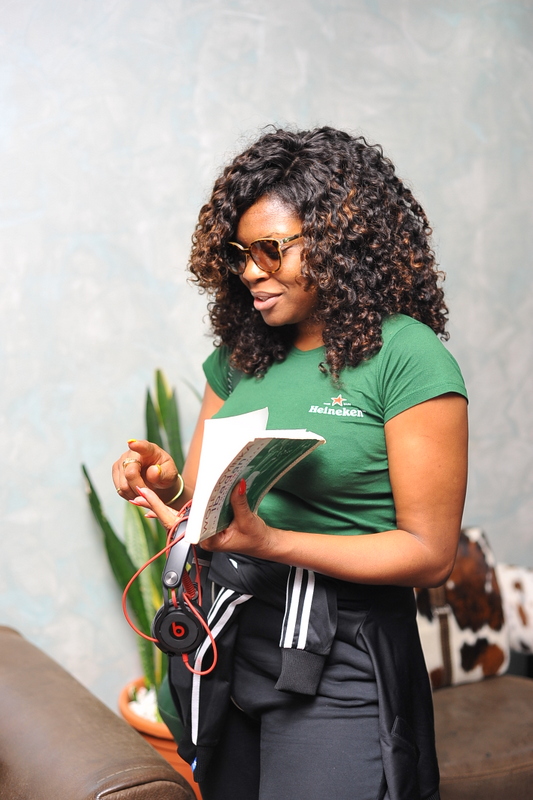 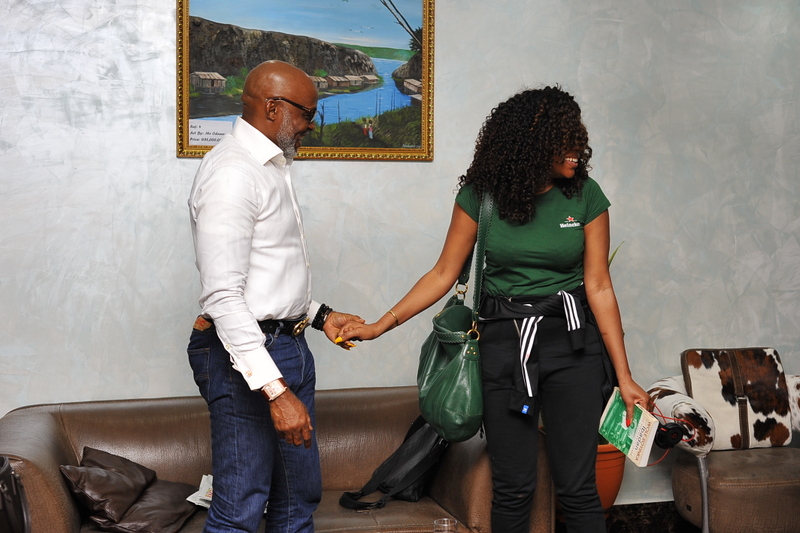 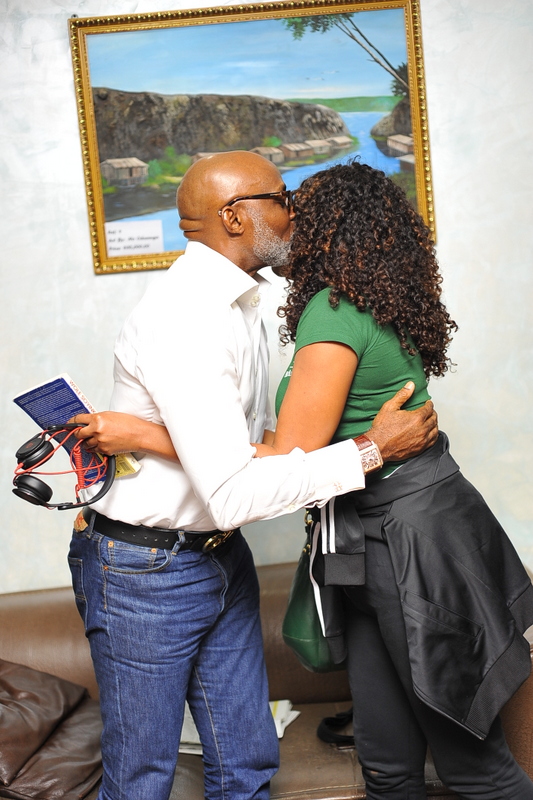 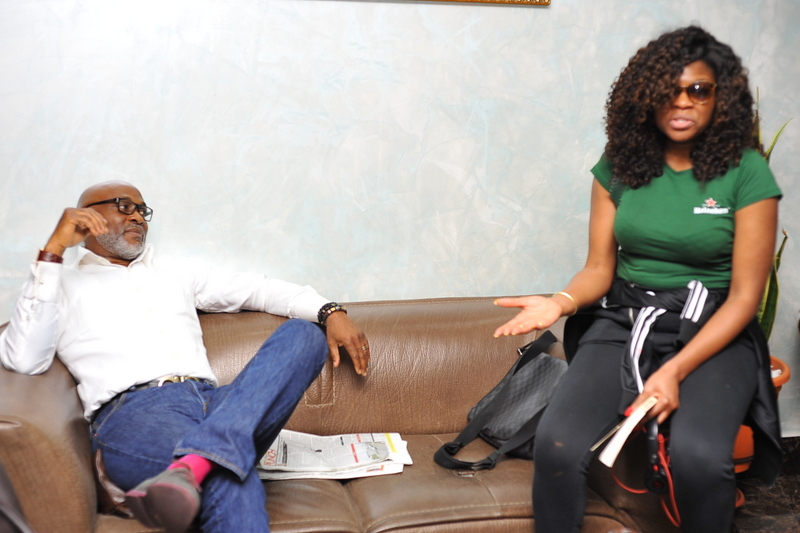 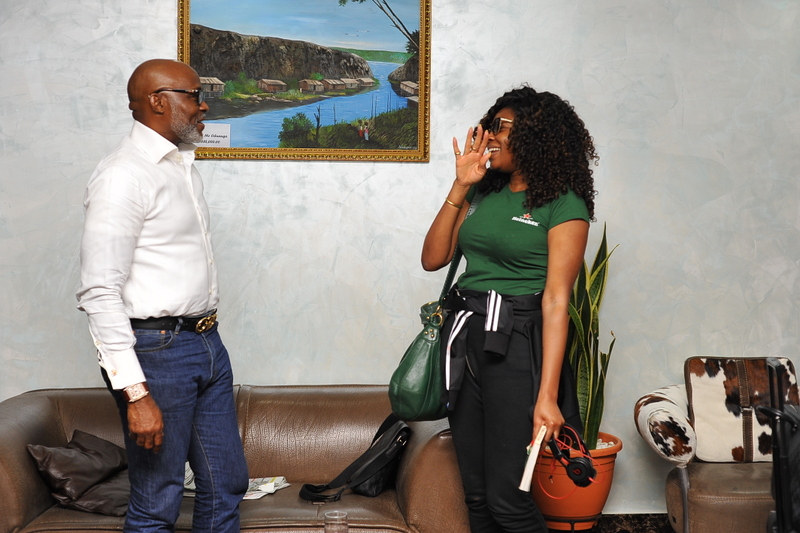 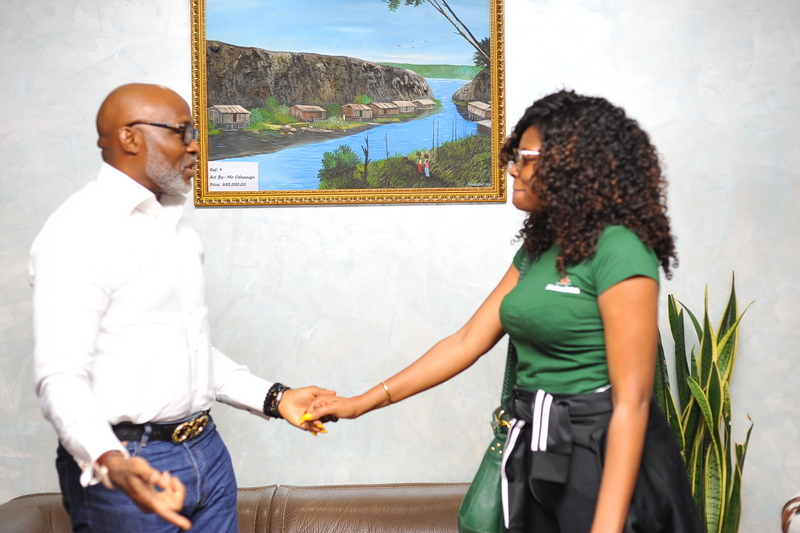 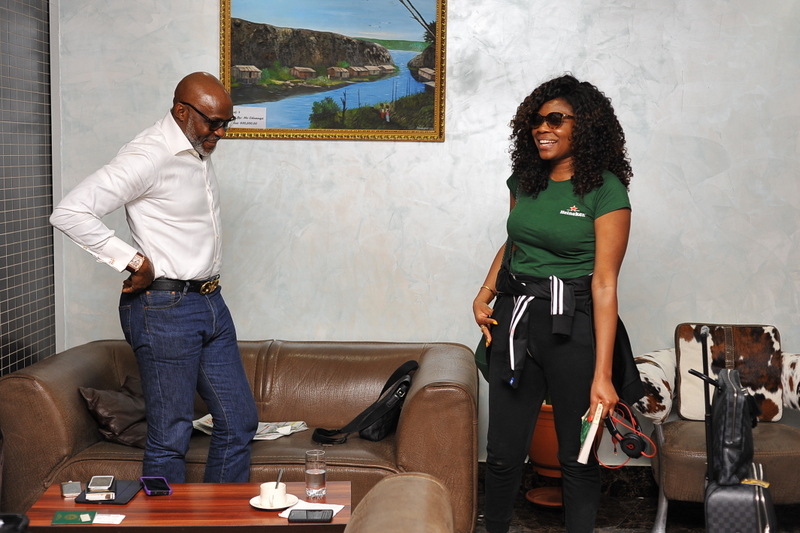 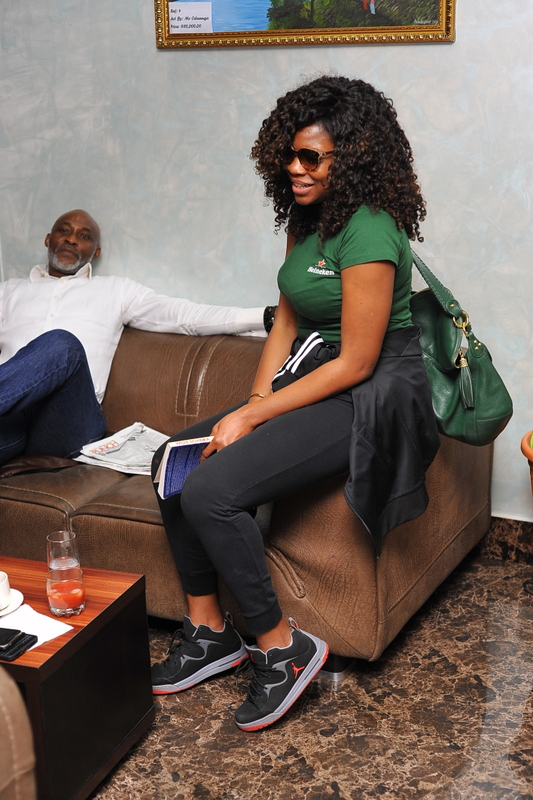 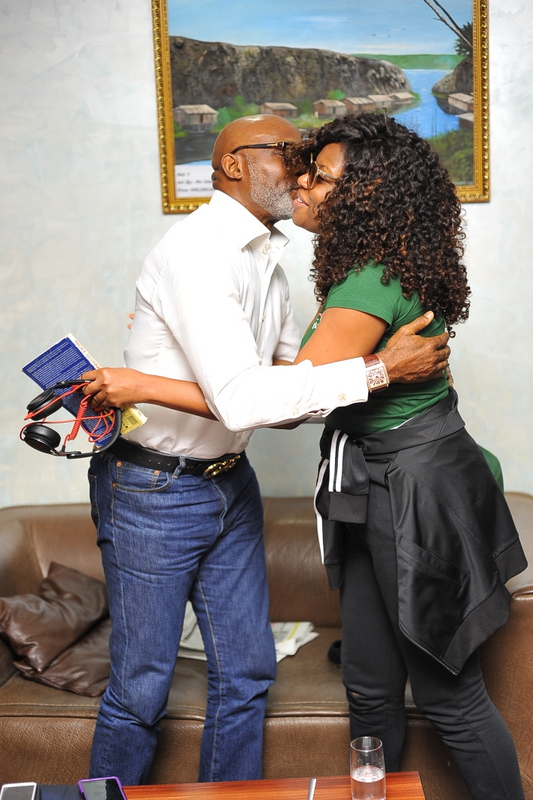 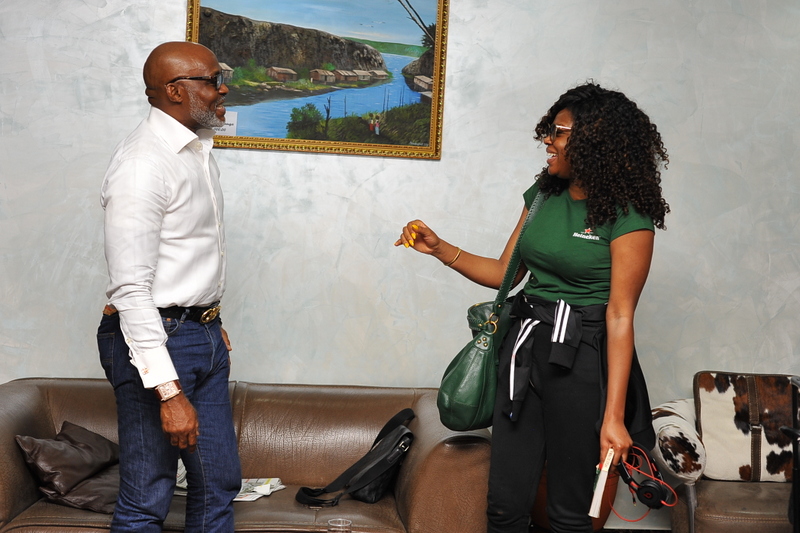 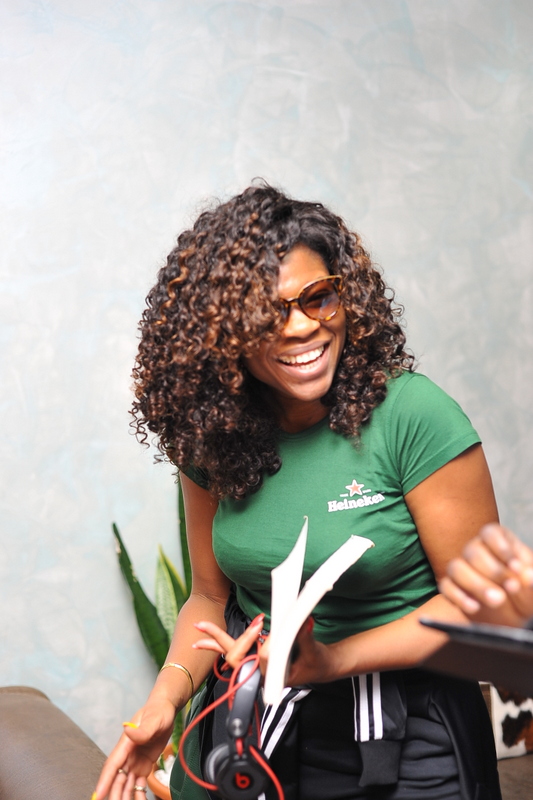 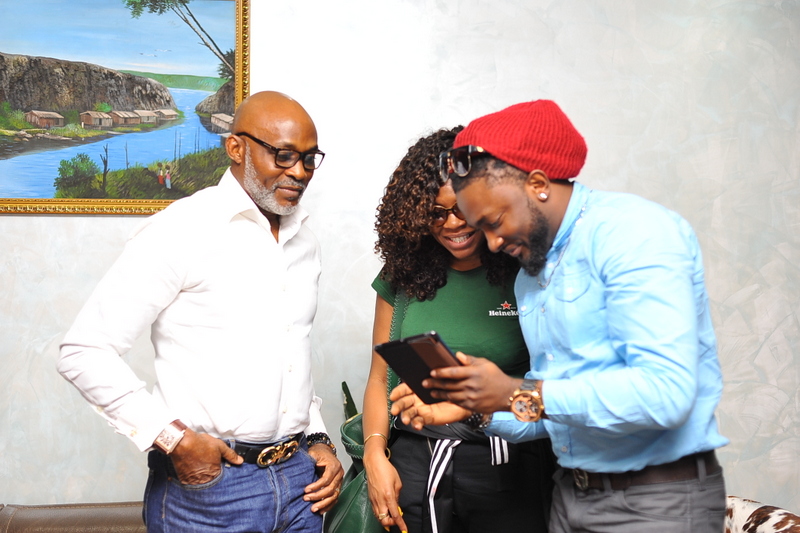