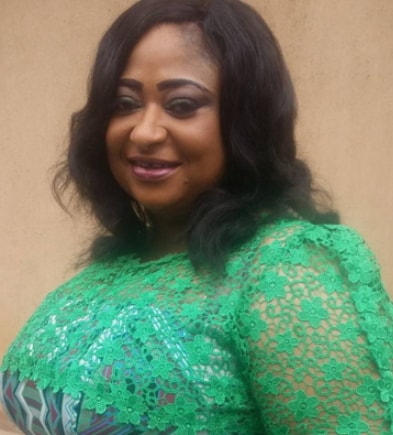 The mother of two said rather than celebrities to sit tight and focus on their profession, they have made the social media a platform to flaunt every little thing they acquire.

Although the actress congratulated the Mercy Aigbe and others when they showed off their acquisitions, she later fired back calling them out.

She added that when star actor Odunlade Adekola bought his Range Rover Sport, nobody heard about it.

The actress has been forced to remove her opinion video.

Continue Reading
You may also like...
Related Topics:actress, nollywood, off, showing