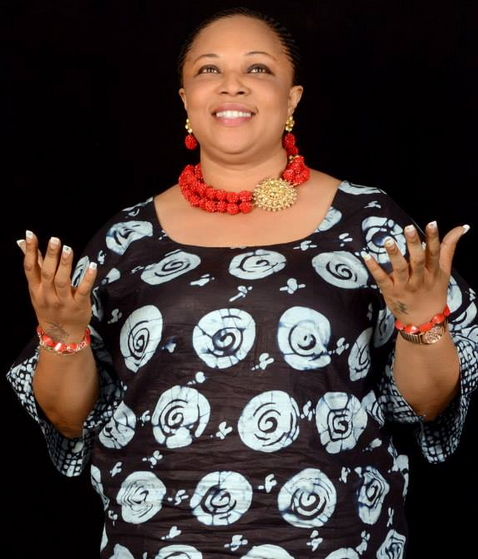 Popular Nollywood actress Rose Odika is set to walk down the aisle soon.

The beautiful Delta-born actress is set to give marriage a try again exactly 10 years after her husband left her with her only child, Jossy.

According to an insider, the mother of one is planning to marry a Lagos big boy and school proprietor who made her an ambassador for his school back in 2013. 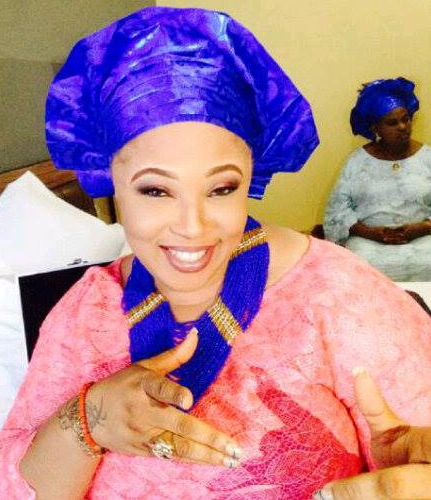 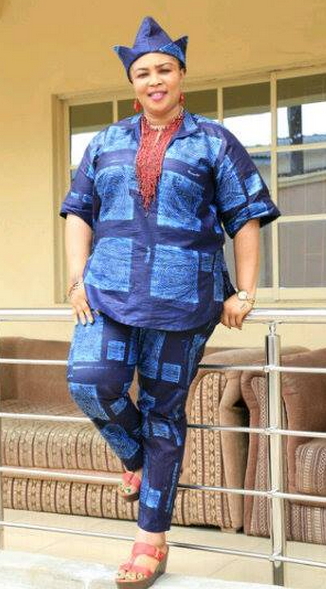 This man, whom she always called My Prince, was at the 2014 Ewa Asa, a programme set up by Rose Odika and it took place at Jogan Center, Ibadan, Oyo State.

Though no details has been released to the public yet but a close source to the actress said the wedding will hold in December.