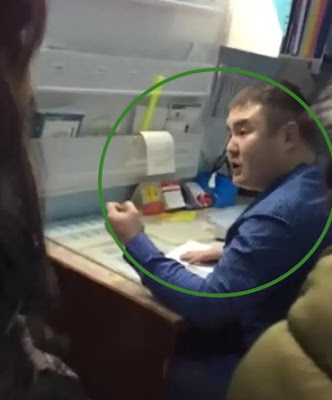 A Russian doctor who attacked a woman twice, first in a night club and in the hospital consulting room while attending to her has been fired. 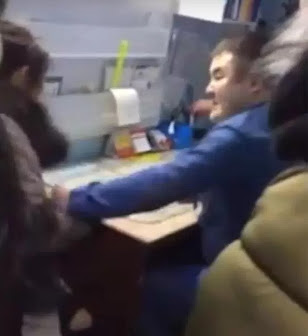 Dr Vladimir Naumov was earlier this week fired by Yakutia Health Ministry for violent actions after he was caught on video assaulting a 20-year-old woman named Anastasia Dmitrieva for the second time after she came to the hospital for treatment from the injury she suffered from the same doctor at a night club. 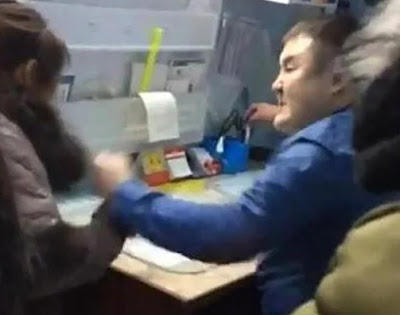 Naumov was captured on video by a nurse who got angry over his violent behaviour towards the patient.

Though he told the hospital he was full of adrenaline seeing the woman again, the Health Chiefs at the hospital where the second attack happened in Neryungri city in Eastern Russian province of Yakutia rejected his explanation.