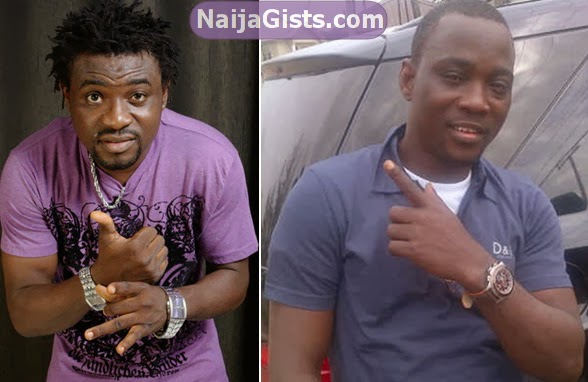 Fuji star Mudashiru Oluwafemi Adedolapo Ajani popularly called Safejo Amama who claims to be a loyal fan of popular names in the Fuji music industry like Wasiu Alabi Pasuma, Saheed Osupa and Kwam1 is now posing to be the second right man of the caucus that brewed crisis among the fuji musicians few years ago.

Safejo Amama who is currently on a scheduled musical tour of the United States Of America affirmed that the title, Oganla 2 has been conferred on him by Oganla 1 himself, Pasuma wonder and official party will take place as soon he returns from the play tour.

It would be recalled that the lanky fuji star who is also known as Alagomeji played a prominent role in the inferno that almost burn the velvet of fuji music industry. It is in the news that top and influential star artistes like Lanre Teriba, Taye currency and wave making Islamic singer, Hamad Alawuye rejected the Oganla title respectively for the best reasons known to them.

Few months ago, Wasiu Ayinde Marshal Kwam1 and Pasuma had a power tussle that almost ruined their career over the same title saga.