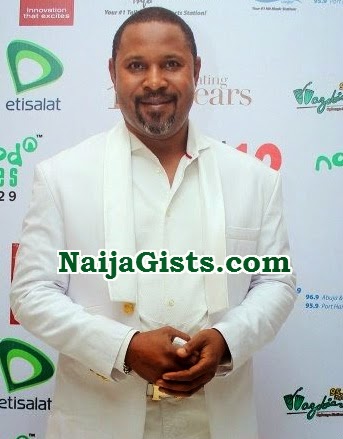 May 6, 2015 – Saheed Balogun Relocates To Ibadan To Lobby For Political Appointment Under Ajimobi & Start A Business

Nollywood filmmaker Saidi balogun, one of the backbones behind Governor Ajimobi’s reelection victory has temporarily left his base in Lagos for Ibadan in order to smoothly facilitate his promised political appointment.

In a recent chat with a Lagos soft sell magazine, Mr Balogun said Ibadan is his first home because he hailed from Kobomoje family in Ibadan where late Architect layi Balogun was from.

However a source close to the actor claimed that he is planning to establish a profitable business in the ancient city due to the threat of pirates cutting short Nollywood movie producers income by selling pirated copies of their works.