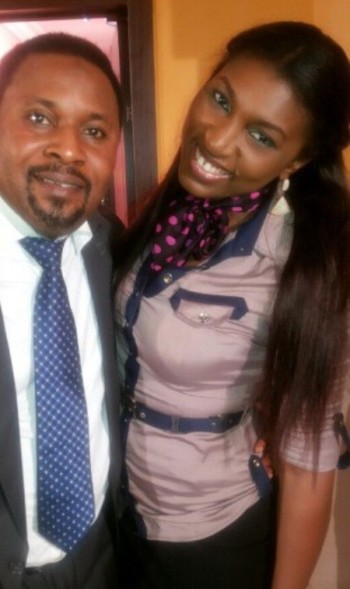 The two were recently spotted on the set of an upcoming movie.

Ufuoma and Saheed have been paired to act alongside each other in a just concluded movie.

According to Nollywood insiders, the two have been working together for the past four weeks to make the movie a success.

Will bring you update as soon as it becomes available.

Check out few photos from the movie set 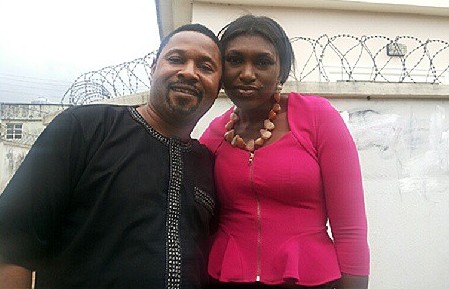 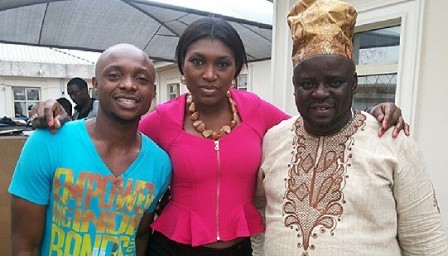