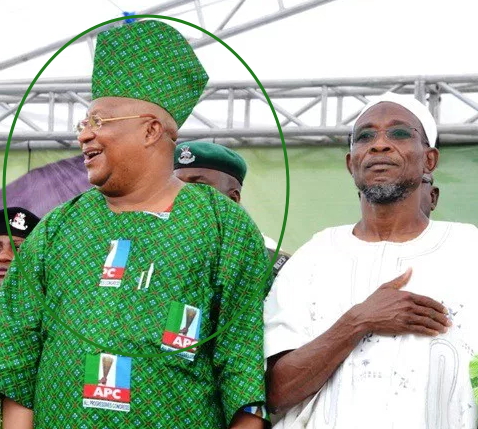 Doctor Taiwo Sholaja, the lead pathologist who carried out the autopsy on the body of the late Sen. Isiaka Adeleke, on Wednesday told a coroner inquest that no trace of poison was found in the body system of the deceased when it was examined.

Sholaja, while giving evidence before the coroner, Chief Magistrate Olusegun Ayilara, said the autopsy carried out by him and two other pathologists from Ladoke Akintola University Hospital, Osogbo, revealed that the late senator died of “aspiration of gastric content due to multiple drug overdose.’’

He said the autopsy carried out by him and his team was performed in the presence of the Police Divisional Officer of Dugbe Police Station, Osogbo, SP Ogunkanmi Gbemileke and the two other pathologists from LAUTECH.

Sholaja also said that before the autopsy, he gathered from a family member, Mrs Modupe Adeleke-Sani, that the late politician had complained of pains in the knees, and inability to sleep.

He added that some drugs were said to have been administered on him.

Sholaja said after an examination was carried out on Adeleke’s body, it was discovered that the drugs which were administered on him in excess quantity caused his death as his breathing was blocked due to a side effect.