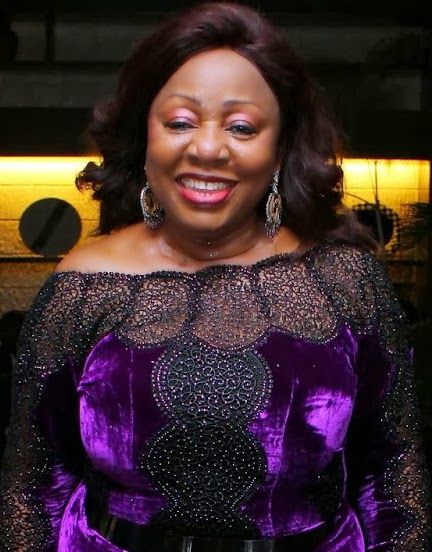 Senator Ita Giwa who recently celebrated her 68th birthday lavishly has received negative criticism from fans and her people.

Mama Bakassi as she is fondly called has issued a press release to correct her critics and set the record straight.

”To say that I am upset about the cheap pot shots taken at me for celebrating my 68th birthday will be stating the obvious. If the authors of the hack job that was posted on net which attracted many adverse comments had bothered to research my antecedents before going to town with the tainted piece, they may not have put the cynical slant that they did on a routine celebration.

First of all , let it be known that I have no apologies to make for celebrating my birthday in the manner it was done. I, more than anybody else have every cause to celebrate as elaborately as possible given the many blessings and triumphs that God in his mercy has bestowed on me. I have had an amazing life journey, which has seen me through many deep valley experiences and exhilarating mountain top moments, so I have every reason to thank God and celebrate with my many friends, whose goodwill and prayers have enriched my life. 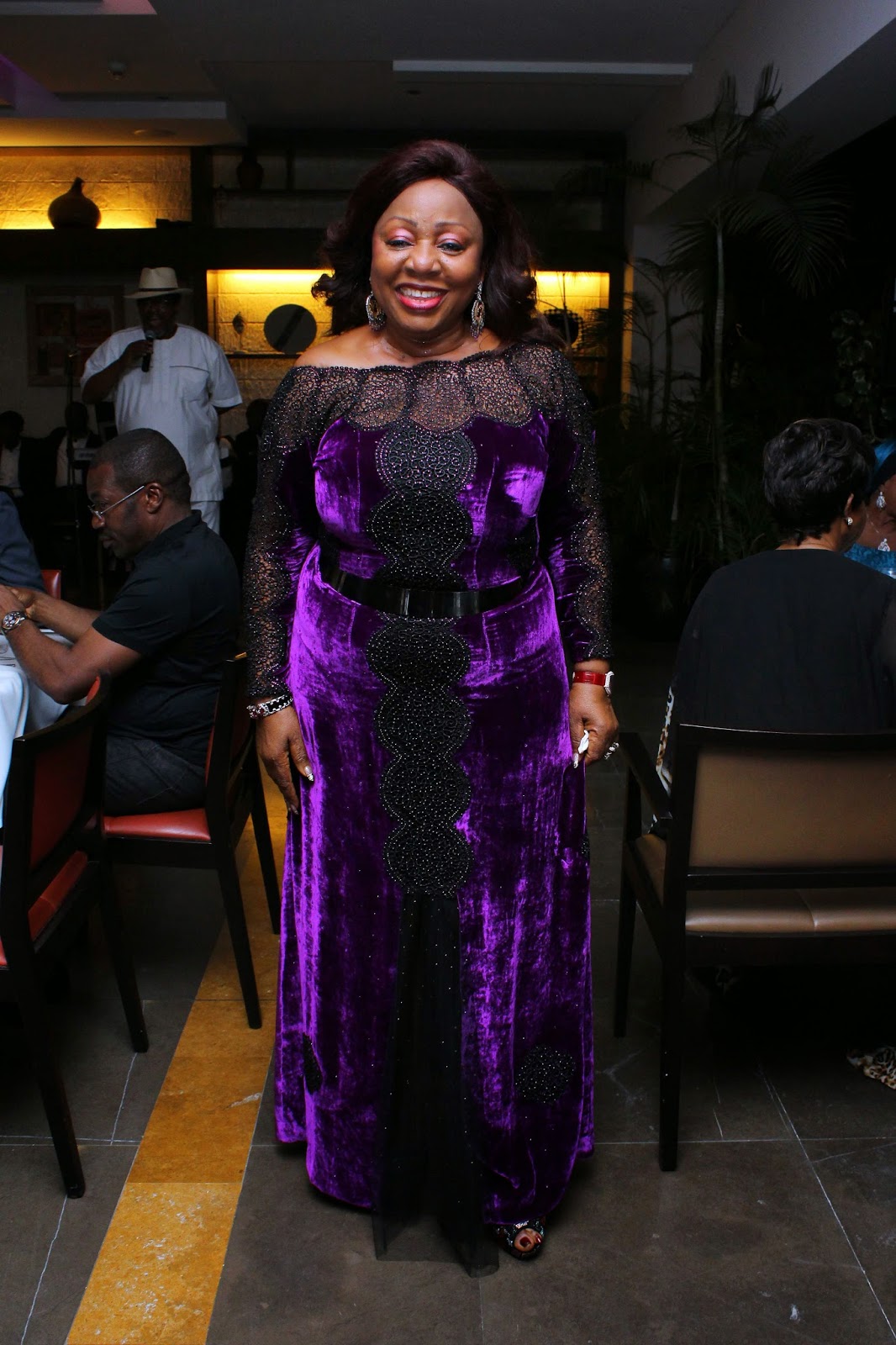 To attempt to portray me as an uncaring and frivolous member of the ruling class is to do a disservice to my political life’s work.

From the time I entered the political arena over twenty years ago, I had sworn to put the welfare of my people above mine, and even casual observers of politics can attest to this fact. Ordinarily, I would have overlooked the story of my birthday posted on the internet as one of those things that prominent persons are bound to experience from time to time, but the negative comments the piece attracted leaves me with no option. Perception as they say is reality and I owe it to the thousands of youths who have adopted me as their role model to correct the fundamentally flawed piece.
Modesty demands that one should not advertise ones good deeds, however at a time like this when my honour is being questioned, I am constrained to mention a few of the activities that I have committed my life to. Last Christmas I organized a Christmas party for 3000 displaced Bakassi children, in addition to distributing relief materials to displaced Bakassi persons on a regular basis over the years. At considerable personal cost, I have championed the agitation for the resettlement of the Bakassi people.

Every year, I organize The Children Of Bakassi Red Ball where I invite my Nigerian and Expatriate friends to raise funds to address the issues confronting my Bakassi people. I have adopted over 12 Bakassi children, they all attend the most prestigious school in Calabar ( Access School). While these activities are by no means all that I do on behalf of my people, I think they are enough to put a lie to the insinuation that I am a self seeking indulgent socialite.
As a matter of fact my birthday celebrations are usually used as an avenue to further advance my agitation for the resettlement of my people. This year as part of the ceremonies, we unveiled the Crest of my Traditional Title as Mother Of The Efik Kingdom with the motto‘’ SERVICE TO HUMANITY’’ a creed that I live by.
While we are at it , I might as well address the other issues that appear to agitate some of my detractors, chief of which is my relationship with members of the entertainment industry.

I have no reason to be ashamed of this group of patriotic Nigerians who have raised the profile of our nation beyond our wildest dreams. These young people have always offered their services to my many causes at little or no cost, it is only natural that I reciprocate their affection by being identified with them.
The other issue that appears to give my traducers sleepless nights is the fact that I don’t look my age. If they must know, in addition to God blessing me with good genes, I have made a habit of working out and eating right. I am 68 years old and have no desire to turn back the hand of time. Indeed I am proud of the fact that I am aging gracefully. As long as I have life in me, I will continue to live up to my creed , which is ‘’ SERVICE TO HUMANITY’’ regardless of what ever my detractors say. My life is an open book, only the truly mischievous will seek to tarnish my hard earned reputation”.