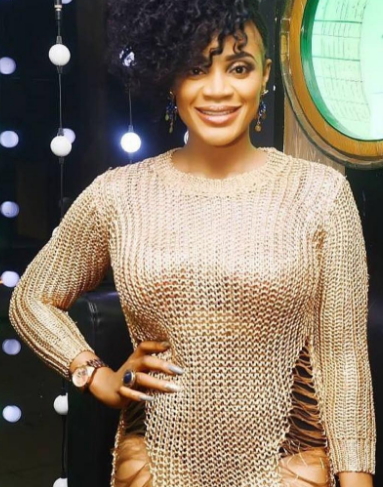 Nollywood actress Uche Ogbodo has come under heavy fire for allegedly looking down on Nigerians after a fan called her out for wearing a common outfit to her birthday party.

It started when a fan @chukwuaniqueen called her out for wearing a ‘public uniform’ to her birthday party.

The mother of one quickly replied her saying she’s sure everyone in her area can’t afford the original outfit she wore to Papa Night Club in Lekki last week for her birthday. 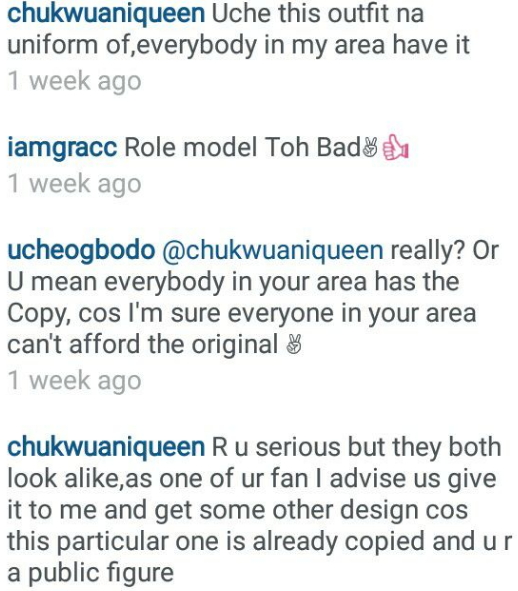 See what some fans told her 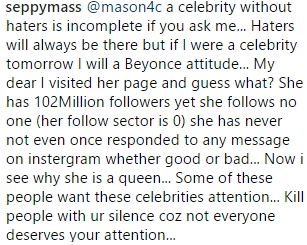 What a rude statement from Uche Ogbodo??

Nigerian celebrities should learn to adopt silence when it comes to matters like this.