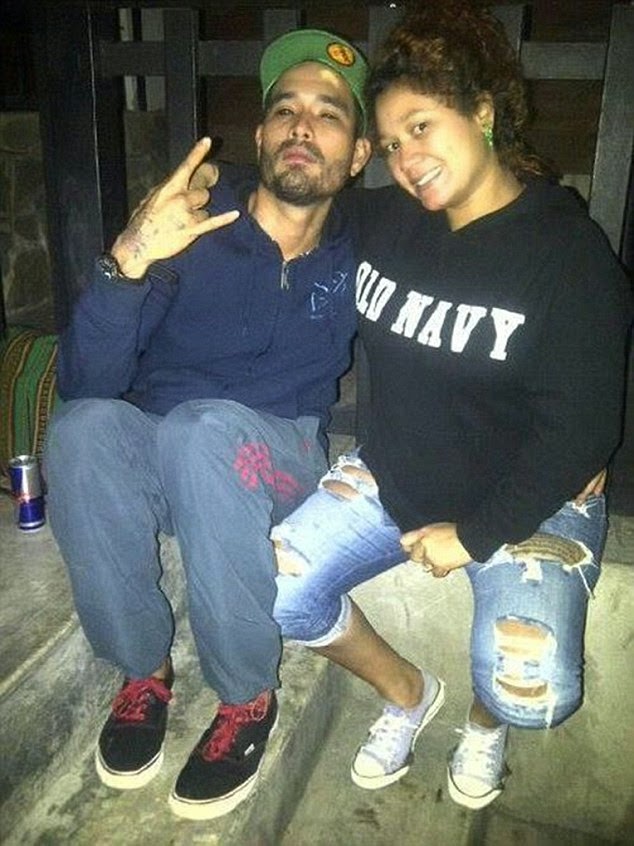 A captain America fan has went under the knife to turn himself into a living monster all because he wanted to look like Marvel’s red skull comic character.

The 37-year-old man identified as Henry Damon from Caracas, Venezuela consulted with a medical school drop out, Emilio Gonzalez who specializes in extreme surgery to fulfill his lifelong dream. 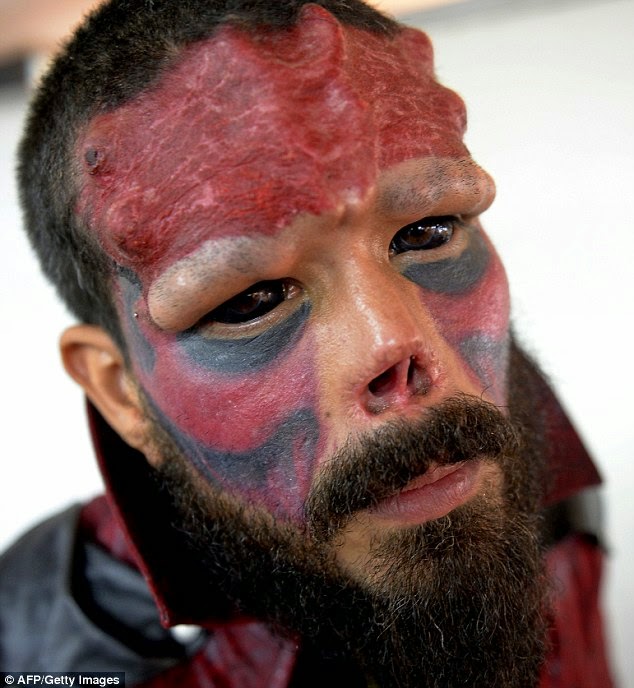 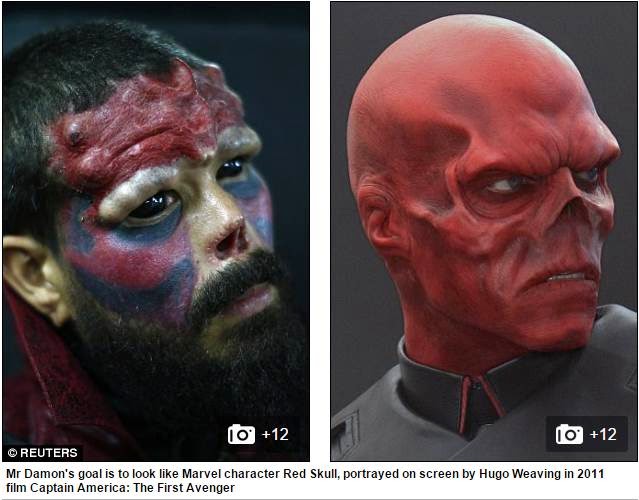 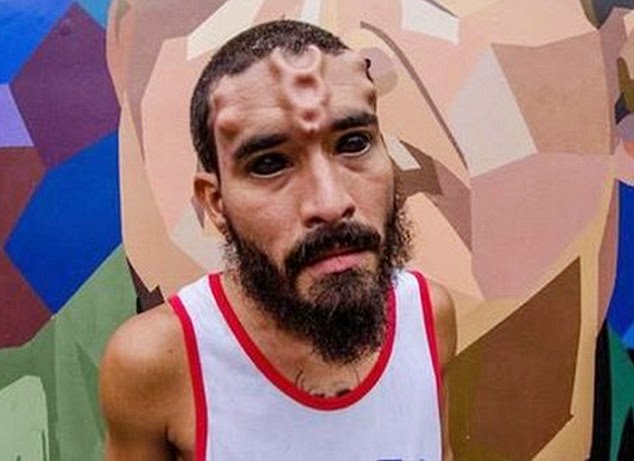 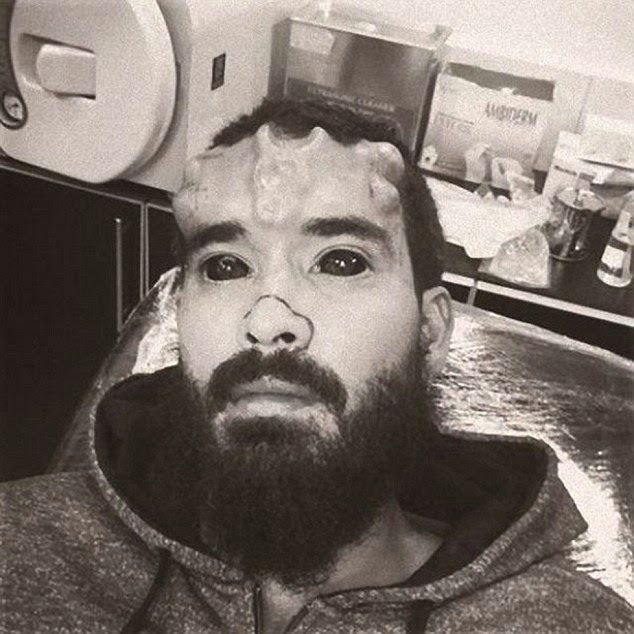 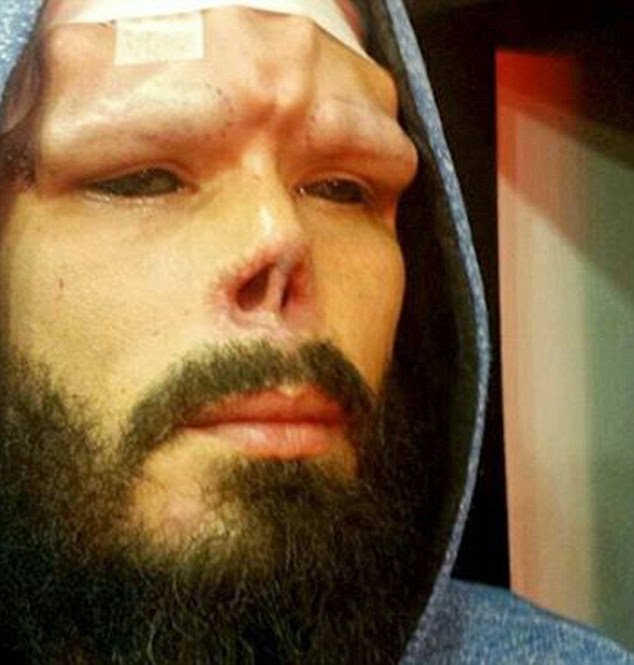 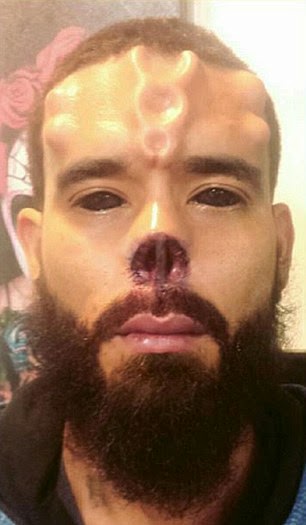 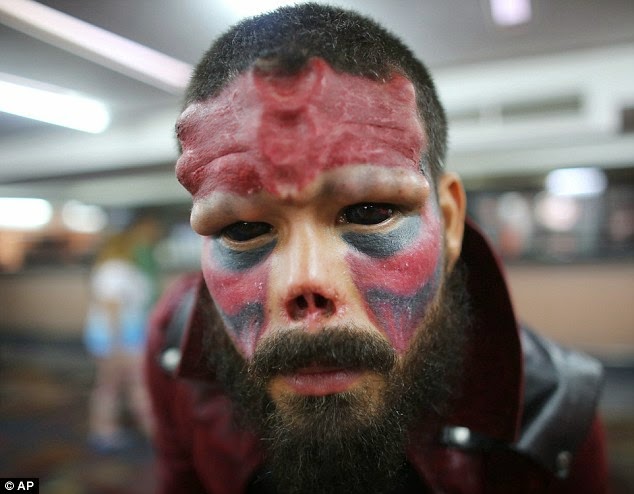 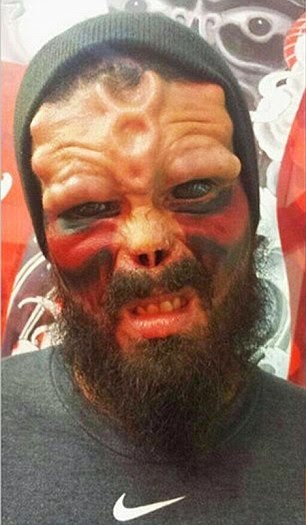 Wonders never cease! Which kind ‘kolo-mentality’ is this???