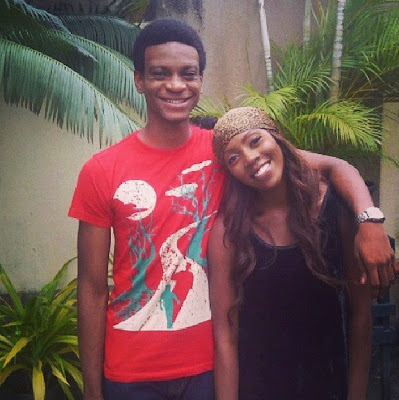 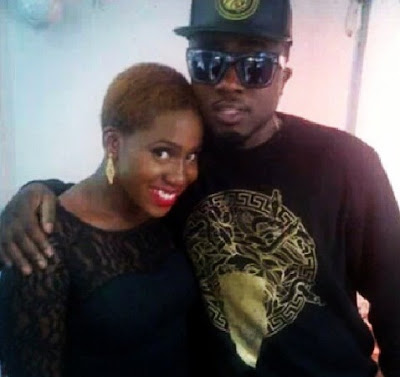 According to sources, the first episode of highly advertised MTV Staying Alive Foundation project has wrapped up. 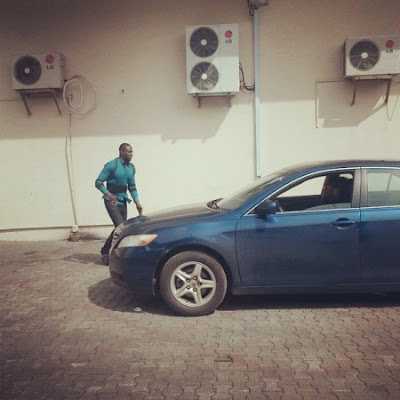 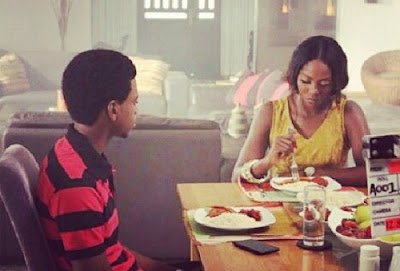 Tiwa Savage plays the role of Shade Banjo, a bar owner in the TV series

Other members of Shuga Season 3 include: