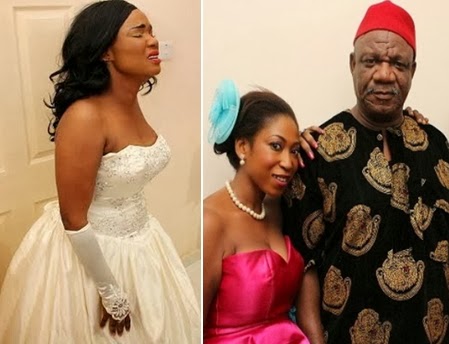 Yoruba actress-turned movie producer, Iyabo Ojo has released the trailer of her first movie. The movie titled Silence will premiere in April.

The actress also featured her only daughter in the film.

Movie directed by Alex Mouth, produced and written by Iyabo Ojo and edited by Shola Ayorinde.

Silence Nollywood movie‘s story line is about child abuse, its consequences and how to overcome it.

Watch the trailer of the movie below

Here are some pictures from the making of Silence Nollywood movie 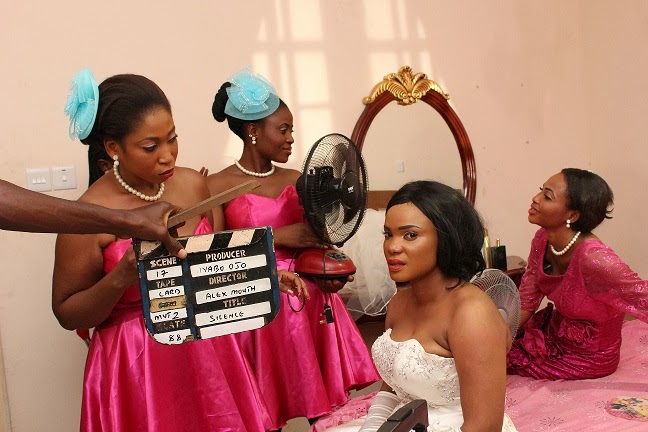 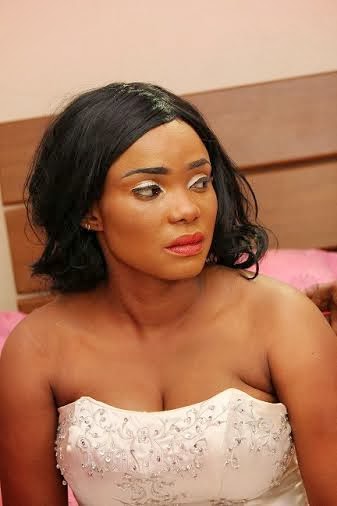 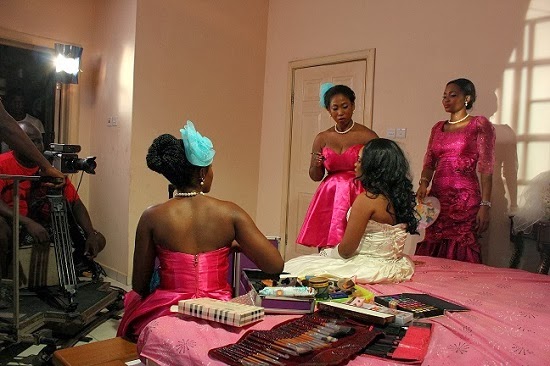 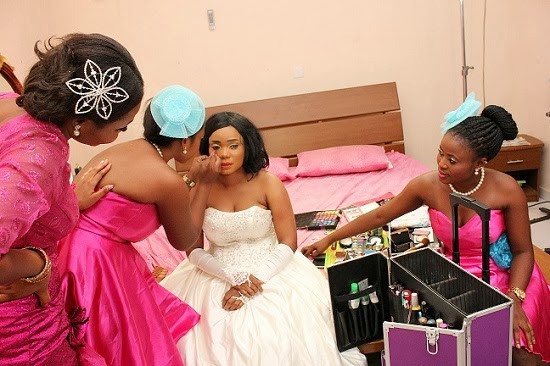 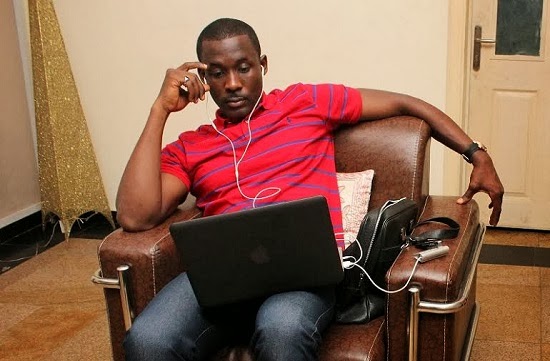 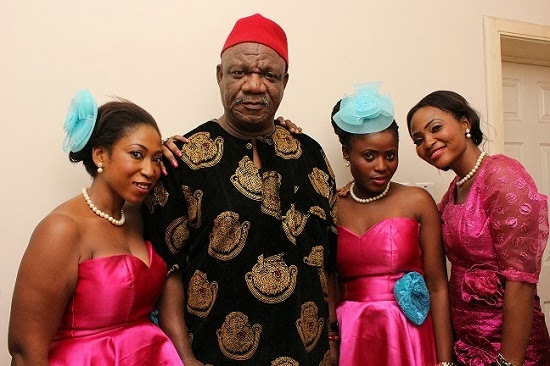 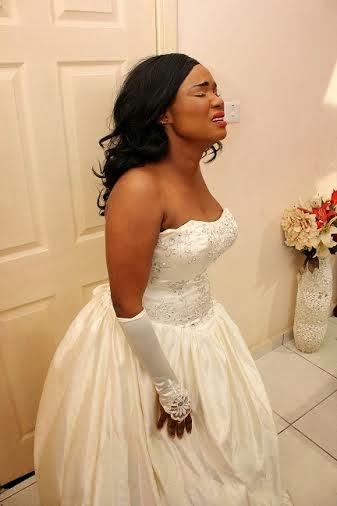 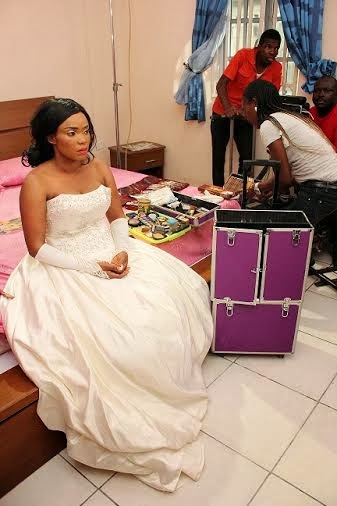