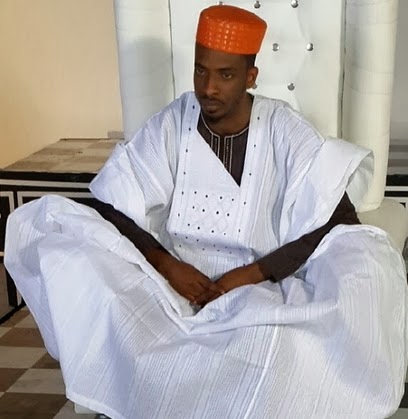 January 16, 2014 – Singer 9ice Quits Music For Politics “Music Is No longer Competitive For Me”

Nigerian singer Abolore Akande aka 9ice who became popular after the release of his hit song ‘Gongo Aso’ in 2008 is saying bye bye to the entertainment industry.

The father of 3 lovely kids announced in a recent chat with HipHopWorld Magazine that he will be leaving music for active politics because he has fulfilled his mission in the entertainment industry.

9ice is fully ready to move on and join politics.

He will be running for the House of representative next year. According to sources, he will be representing the Ogbomoso North Constituency in 2015 if he wins.

Hear what 9ice said in a recent interview:

“I’m leaving music, I need to go into something more challenging. Music is no longer competitive for me, I’ve done all that needs to be done in music”

The talented singer has struggled to remain relevant for the past 3 years. I think he is making a nice move… He’ll be surely missed.