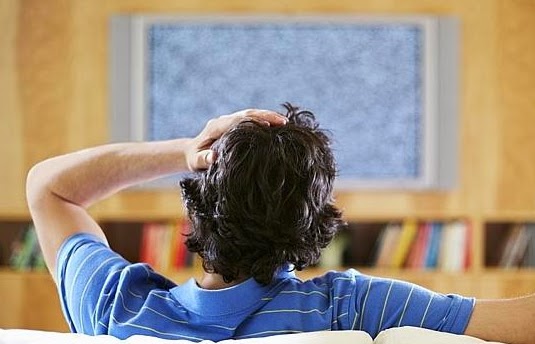 Ex-Professioanl footballer Li Mingqiang, 51, died from a heart attack in the north-eastern city of Shenyang on Saturday after watching the game between Spain and the Netherlands. The report said that Li’s friends called emergency services but they were unable to revive him.

Another fan, a 39-year-old Shanghai man died on Sunday after watching World Cup games for three consecutive nights. The man identified as Zhou died of stroke while watching Uruguay and Costa Rica match.