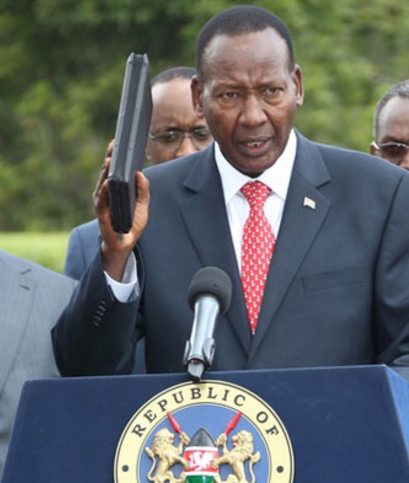 The grand finale of all BBC errors for the year 2015 is just about to shut down Twitter.

Few hours ago, BBC was called out by Kenyan Social Media users for allegedly referring to Kenyan Minister, Joseph Nkaissery as a Nigerian.

The media error came after BBC aired a short clip of the Air France flight that made an emergency landing in Mombasa on Sunday after a security scare. 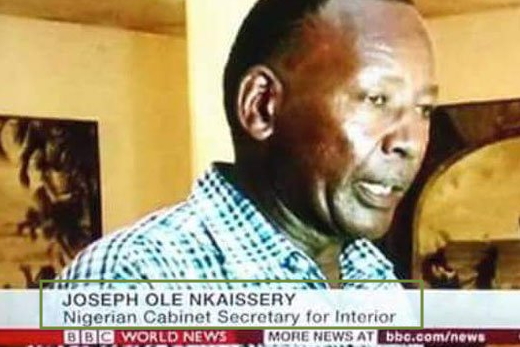 The hashtag #SomeOneTellBBC is now trending on Twitter in a bid to stage an African boycott of the British media firm.

This just indicated that Nigeria is more popular in Africa…. #Nobody is perfect #free BBC now