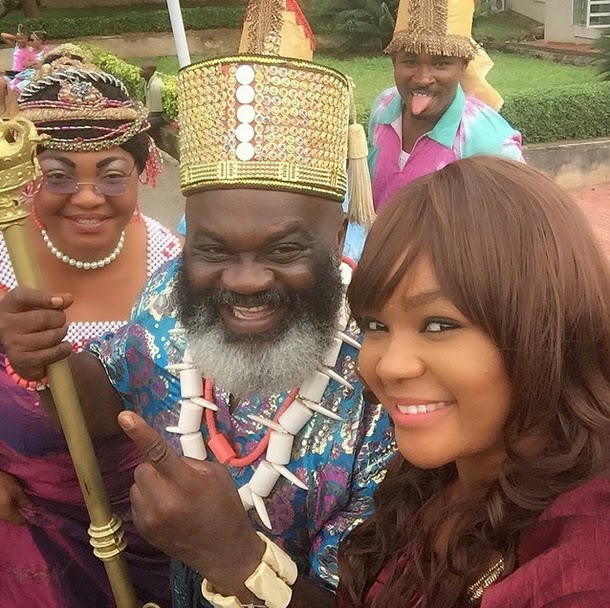 The movie is being directed by Mac Collins Chidebe in Enugu.

The upcoming film stars Chioma Iwueze, Rachael Okonkwo, Ibiwari Etuk, Harry B Anyanwu and many others.

Check out pics from the production set below: 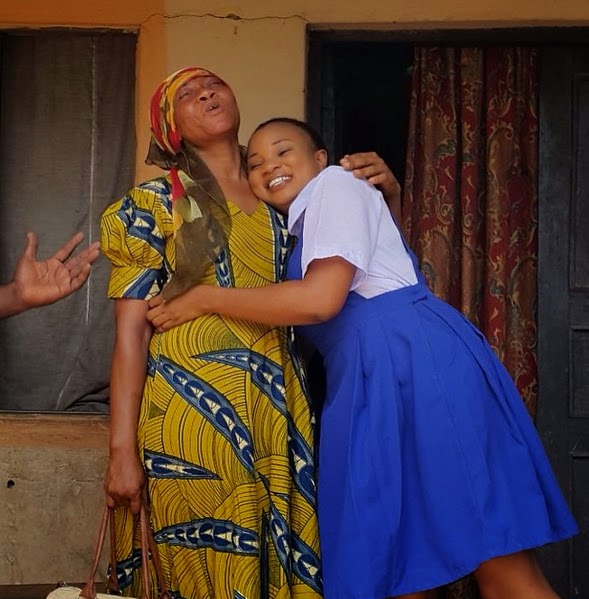 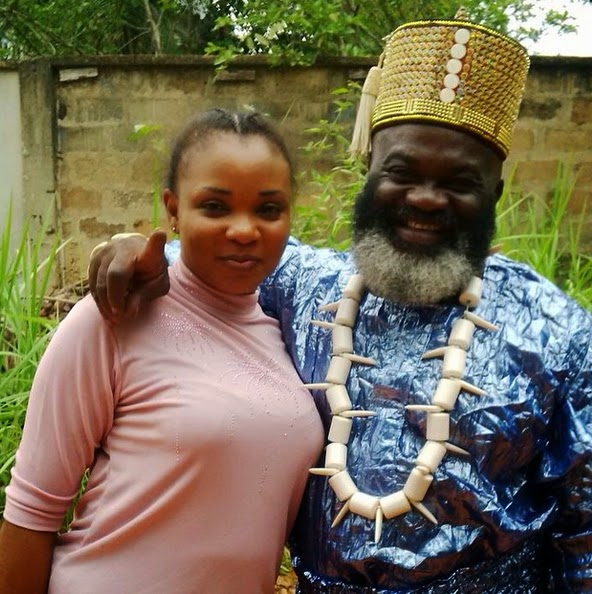 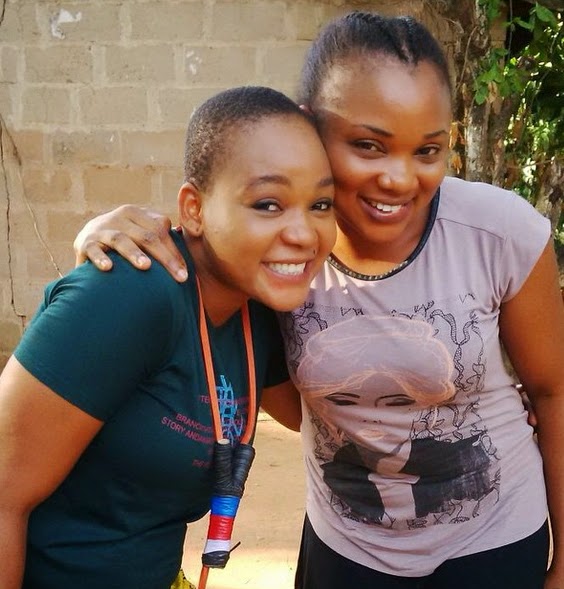 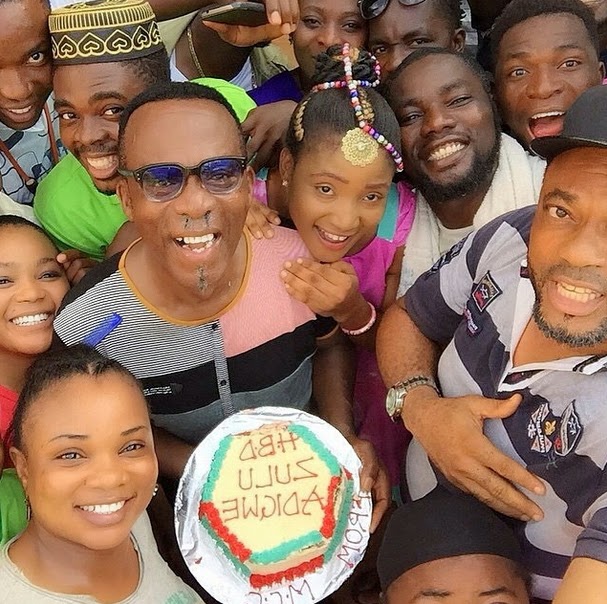