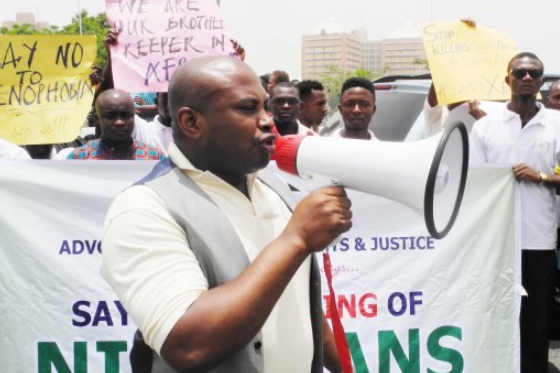 Nigerians based in Northern Cape in South Africa have staged a peaceful protest over the alleged killing of a member by South Africans.

26-year-old Chidiebere Nwojiekwu, a native of Nnewi South Local Government Area of Anambra, was allegedly stabbed to death over rent payment by his landlord and five accomplices at Kimberly, Northern Cape Province of South Africa on Dec. 1.

Mr Chris Anyamele, Chairman of the Nigerian Union chapter in the province, told NAN today that they were in court to ensure that justice in the case prevailed. 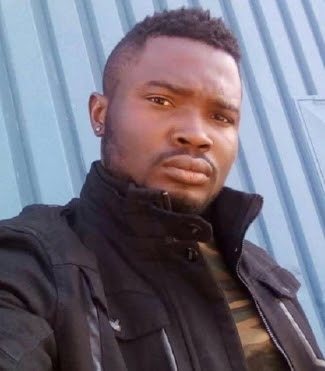 He said that the union did not want the court to grant bail to four of the six accused arraigned for the murder of the Nigerian.

He said that two of the assailants were still at large.

Anyamele said that Nigerians in the province had contributed money to send the body of Nwojiekwu home for burial.

“ We want justice to prevail in this case. Our investigation has shown that the deceased was not owing the landlord.

“We learnt that the court wanted to grant the accused bail, but we refused because of the serious nature of the case,” he said.

The chairman also said that Nigerians in the province had remained law-abiding in spite of the incident.