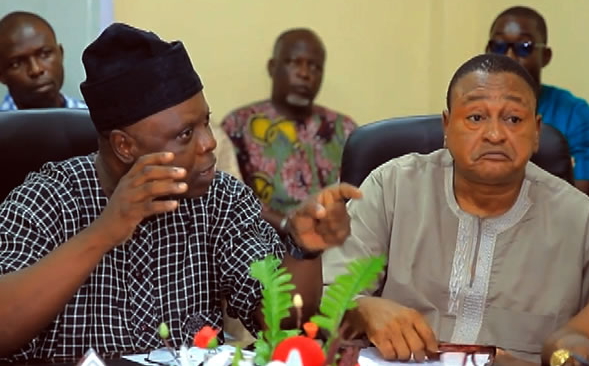 While defending the company’s action yesterday, StarTimes spokesperson Israel Bolaji said the project wasn’t aimed at putting Nollywood actors out of business as alleged by leading film makers, and other stake holders recently.

Here is a statement released by the company: 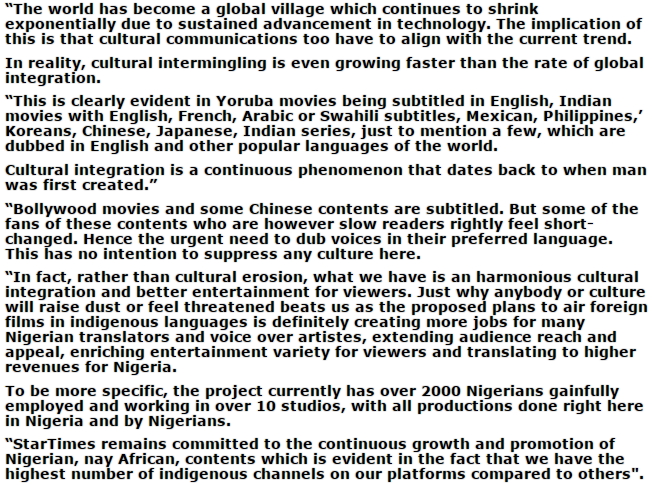