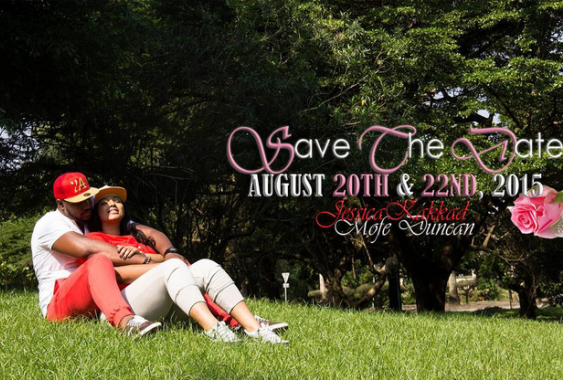 In April, he proposed to his Indian-Nigerian girlfriend, Jessica Kakkad.

Come August the 20th and 22nd, the couple will officially tie the knot. 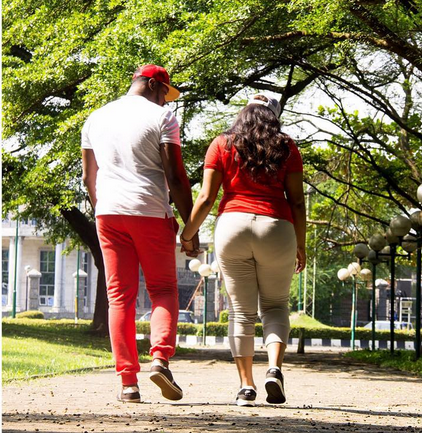 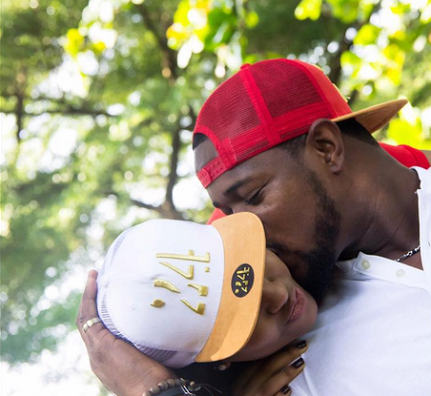 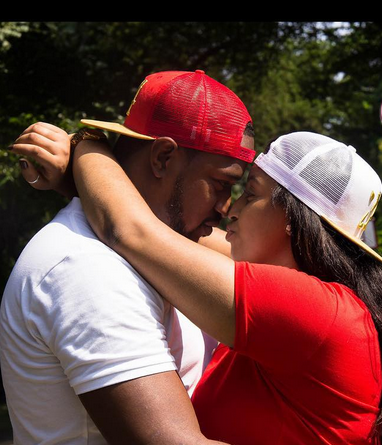 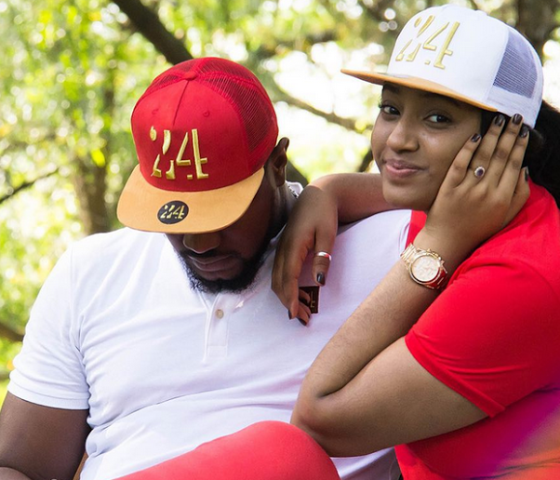 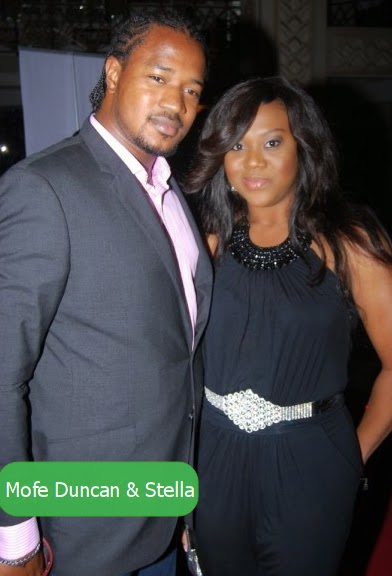 Mofe Duncan was one of the young actors Nollywood serial bed-hopper, Stella Damasus allegedly used ‘catch them young technique’ for a while ago but sadly it didn’t work out.