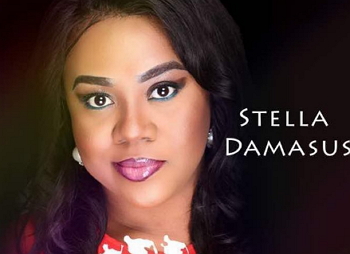 October 21, 2017 – Stella Damasus To Perform Alongside Egypt Ufele, Nigerian Girl Bullied For Her Size In Atlanta

US-based Nigerian actress Stella Damasus and Egypt Ufele, a Nigerian-American designer, will be performing alongside others at a Kaleidoscope show, put together by Spirit of David (SOD), creators of ‘Celebrity Takes Two’.

Scheduled for November 4, 2017, in the US where Damasus is currently based, the event which has high expectations for great performances from different artistes is popular for its dynamic expressions of worship through stage dance. 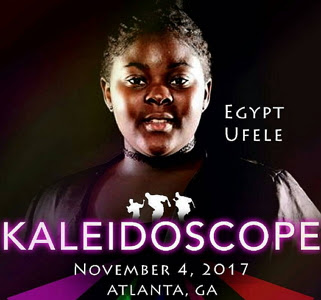 The actress who runs a radio show abroad, and recently launched a new blog, Excuse My African (E.M.A); a weekly podcast about life through the eyes of a misrepresented and misunderstood African girl abroad, announced the Kaleidoscope show excitedly.

12-year-old Egypt Ufele, also a UN Jr Ambassador of Peace, started a charity (Bully Chasers) and her own design line (ChubiiLine) in response to being bullied in school for her size.

Her charity Bully Chasers provides a platform for youths who have been bullied to speak up against bullying. Till date, Egypt, according to report is the only child designer to dress curvy models at the New York Fashion Week.