Nigerian actress Stephanie Linus nee Okereke is currently in the United States of America for the shooting of a new western movie titled Boonville Redemption.

She played the role of a maid named Doris in the movie.

The pregnant Nollywood star took to her IG page this afternoon to share some photos from the movie set.

Read what Stephanie said about the movie:

“Set in 1906. Love the fact that this film is about forgiveness, truth,redemption and love and everyone was treated equally without racial barriers at least for once….big ups #boonvilleredemption for a wonderful script. Though it’s a Western but we can still steal a selfie. Getting lots of luv from the awesome Diane Ladd

Check out some photos from Boonville Redemption movie set below: 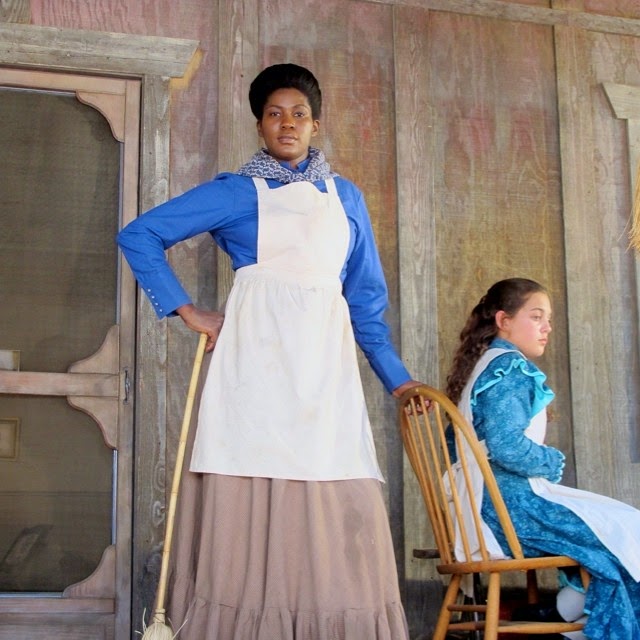 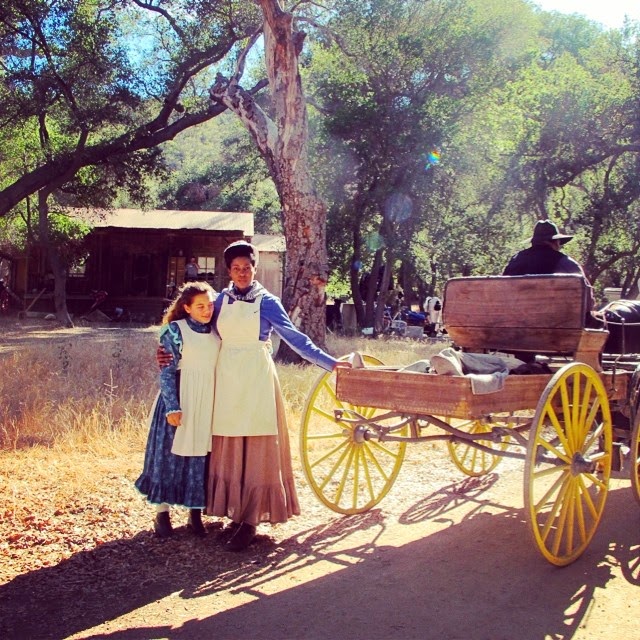 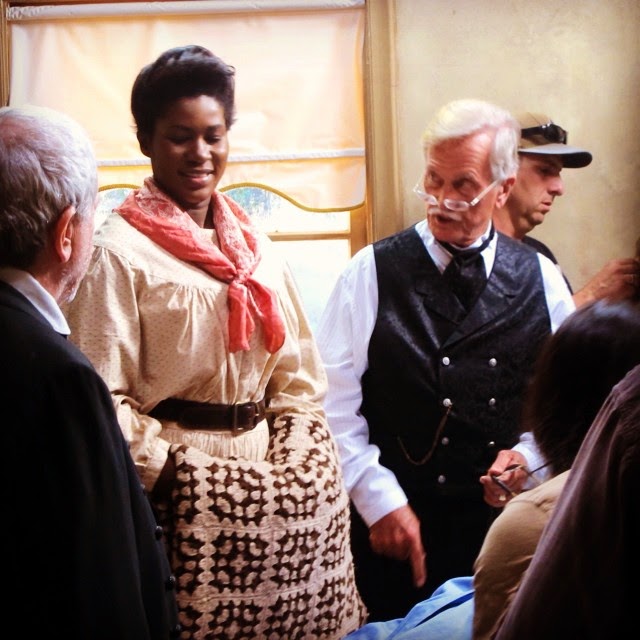 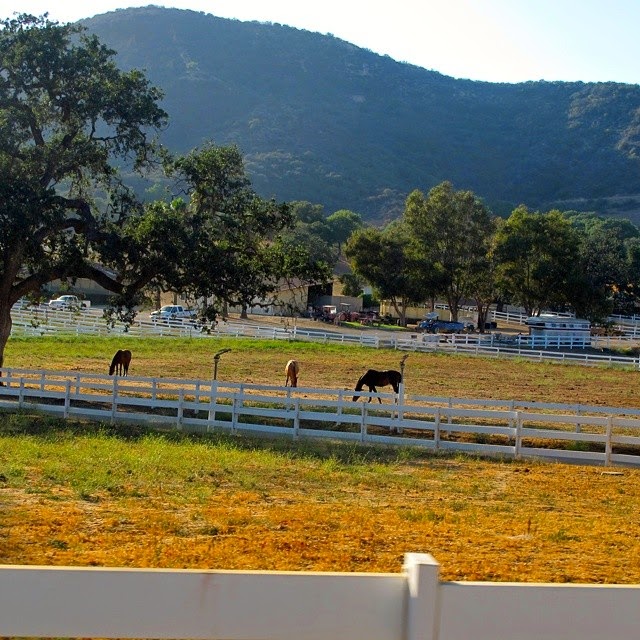 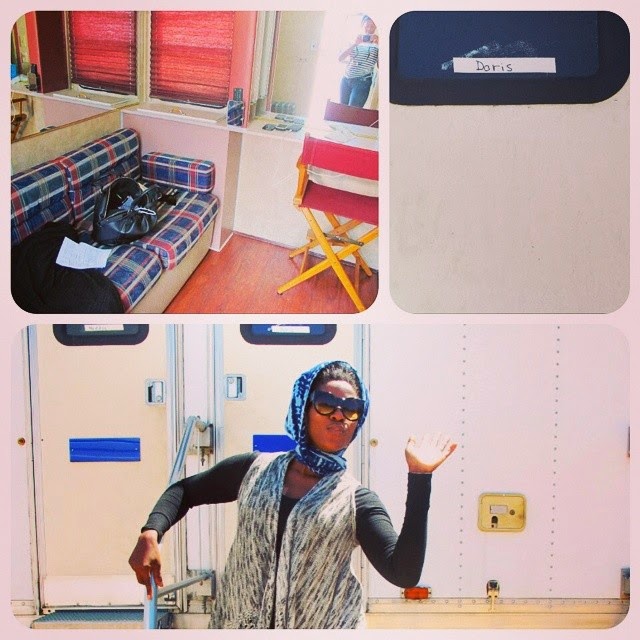