Nollywood actress Stephanie Okereke’s upcoming movie, Dry has picked up an award in the United States of America.

Dry, the upcoming film by A-list actress, director and producer Stephanie Linus is making it’s round in the film festival circuit. 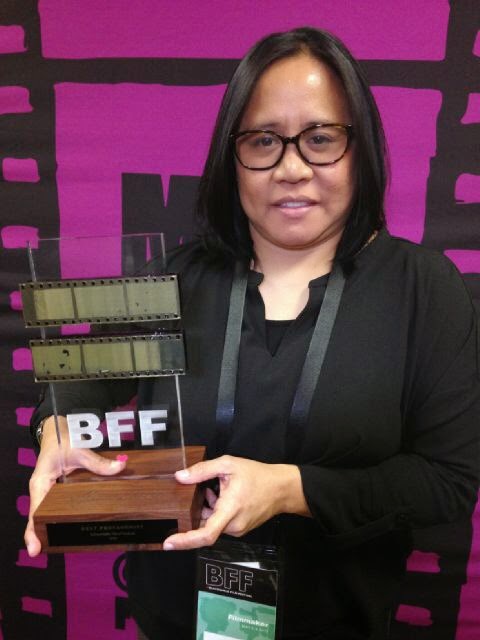 Dry co-producer, Jane Lawalata picked up the award on behalf of Stephanie Okereke.

The movie is scheduled to be released before the end of summer.