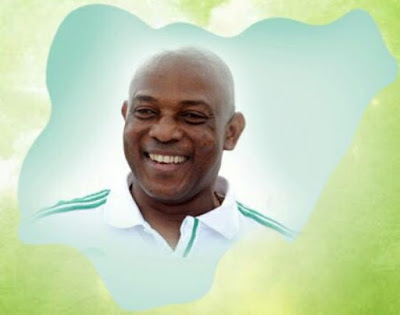 A close member of Stephen Keshi’s family, 81-year-old Chief George Ofuokwu, the Odogwu of Illah told Daily Sunsports yesterday about the life of the late Super Eagles Chief coach and how he disobeyed his father to become a sport man.

See excerpt from the interview below:

How did late Stephen Keshi start his career in football?

Late Stephen Okechukwu Keshi’s career as a football player was not by coincidence or sheer luck. It was an innate ability and desire to succeed that drove him to such an enviable level in football. As a kid he used to kick every object he came across and that was how he developed strong interest in football.

What about his father’s reaction to his interest in the game?

I knew Stephen since when he was a 2-year-old when his family was living in Idi-oro, the area between Baba Olosha and Moshalasi in Mushin, Lagos. His father, Pa Aniemeka Keshi took me as a son and was instrumental to my coming to Lagos many years ago. Stephen Keshi’s father was a strict individual and the education of his children was of utmost importance to him. I consider myself as a close member of the family and I also helped to mediate anytime Keshi went against his father’s decision. 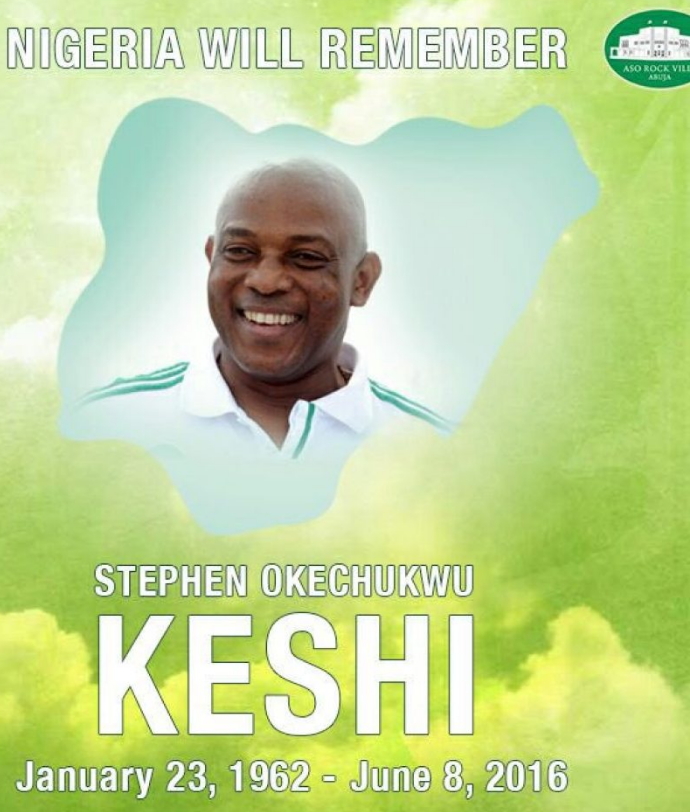 How did his father react when he won the Principals’ Cup in Lagos?

Before he won the Principals’ Cup, Stephen Keshi left home because his father rejected the idea of a football career, but he was adamant and followed his heart. Then, his father stopped to pay his school fees. His mother called me to intervene, which I did, but his father maintained his stance. However, his mother would cook soup, wrap the ‘Eba’ (garri) and hid it inside her headscarf to take to Stephen in his friend’s house. Fortunately, Reverend Father Dennis Joseph Slattery spotted his football talents and gave him scholarship to St. Finabarr’s College. He grew to become a well-known star after winning the Principals’ Cup. Later he was invited into the national team and we started reading his stories in the newspaper. At that point, his father soft-pedaled and started praying for his success in football. Stephen Keshi fought hard by disobeying his father because of a football career that ended up making him the captain of the Nigerian national football team.

Continue Reading
You may also like...
Related Topics:family, Father, keshi

Eucharia Anunobi & Sister Abandoned By Father Because They Were Girls
Photos: Meet Bayezid Hossain, 4-Year-Old Boy With The Body Of An Old Man