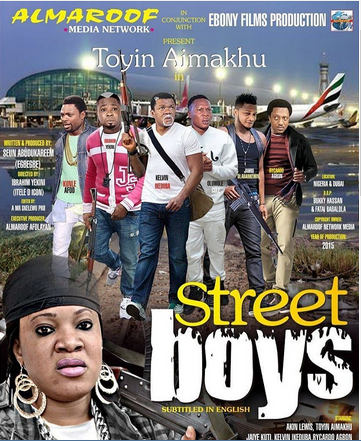 Toyin Aimakhu’s immediate past boyfriend and the CEO of Ebony Films Production, Seun Egbegbe has released a new movie featuring Toyin and many other movie stars. 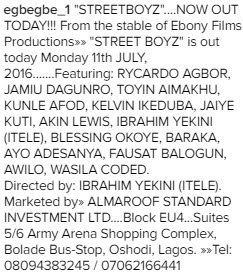 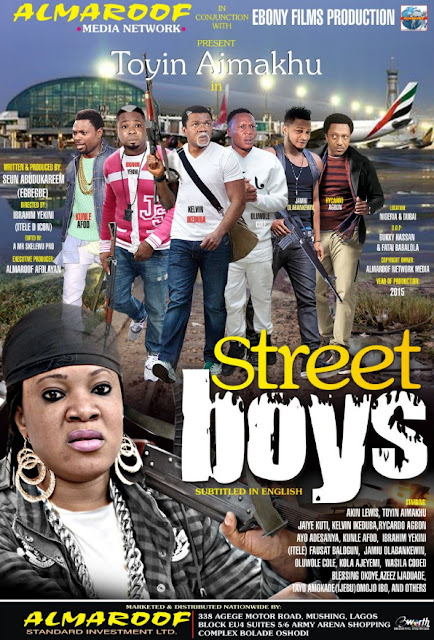 Egbegbe took Toyin Aimakhu to Ibadan shortly after her marriage crashed however, the relationship turned sour when he harassed her on a movie set and the two finally had to part ways.