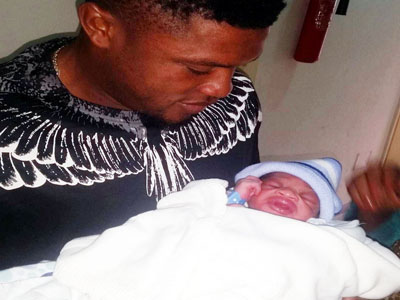 Warri Wolves and Super Eagles striker Gbolahan Salami has concluded his plans to relocate to Europe even as his wife of one year, Lolade delivered a baby boy.

Lolade delivered her first child for the striker around 4am on Sunday at a private hospital in Surulere Lagos. 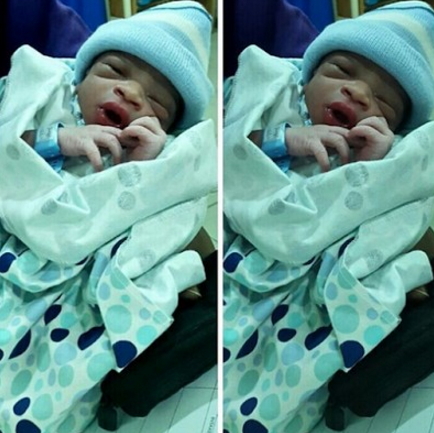 23-year-old Salami in a chat with SportingLife expressed joy over the arrival of the baby, describing it as a sign of good things to come for his family. 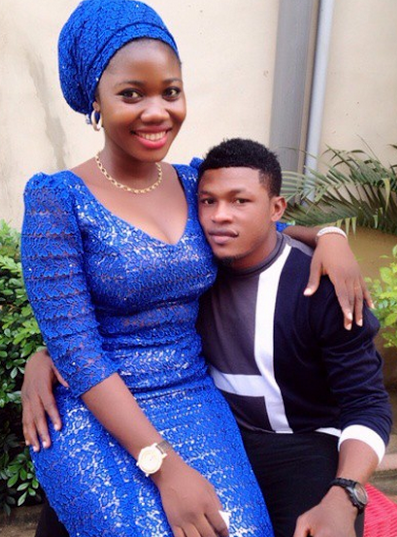 He said the arrival will open a way for his long dream move to Europe.