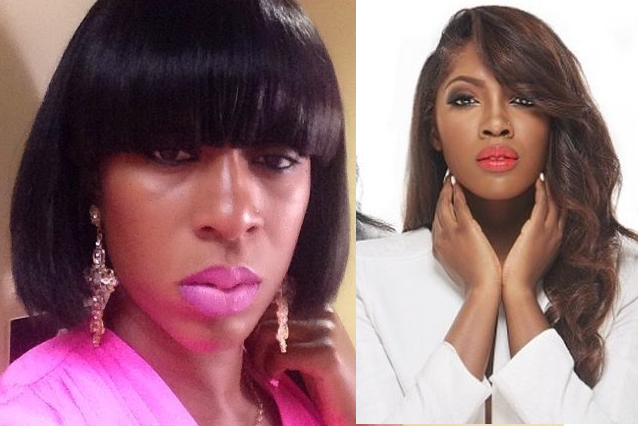 The best kept secret of Tiwa Savage’s husband snatching saga has been exposed.

Before now, Tiwa Savage has been accused of snatching her present husband, Olatunji Balogun aka Tee Billz from her wife and the mother of his two children in London.

The lady identified as Kenea Maete Udoh has been laying low for a while now until Tiwa Savage placed a birthday wish comment on her daughter’s photo on Instagram yesterday.

Well Tee Billz’s baby mama, Miss Kenea Maete Udoh who also has a son for him before Tiwa crashed their marriage accused her of living a fake life and trying to look good in public.

According to her, Tiwa has no right to put a comment on her daughter’s photo because she didn’t call to wish her a happy birthday. 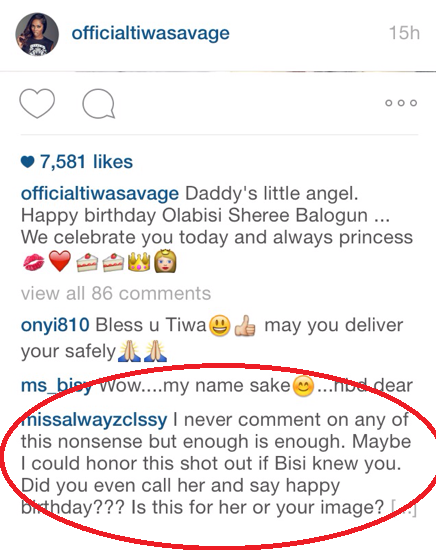 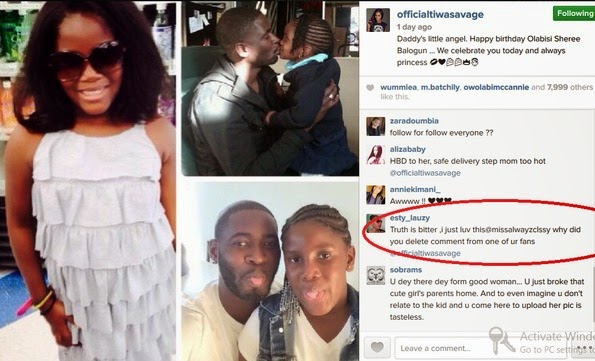 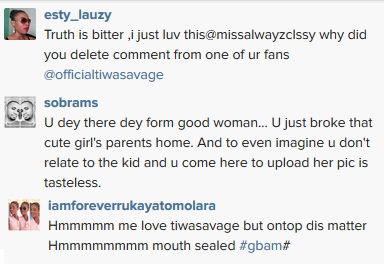 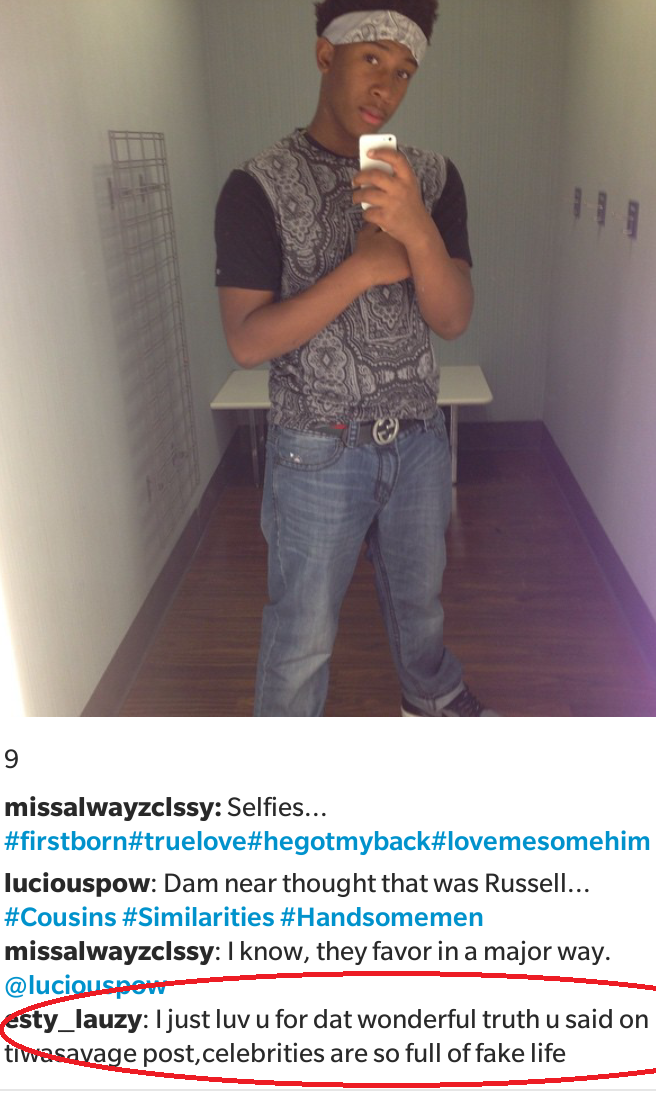 Many believe Tiwa brought this upon herself.

Her relationship with Olatunji Balogun was not approved by her family members in London just because of this baby father, mama drama.

Before they became marriage partners, Tunji & Tiwa were just business partner, he was his manager in London before she moved to Nigeria and that was how business matter entered bedroom….. Nawa for these celebrities ooo.