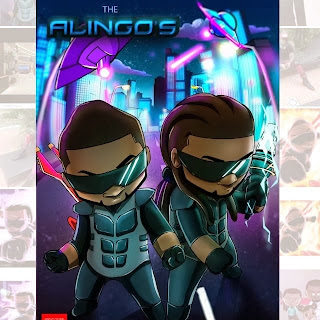 Peter and Paul Okoye of P-Square have ventured into cartoon production.

According to Peter Okoye, the super hero cartoon series project started back in 2009.

They just released the trailer for it.

Read what Peter Okoye said via Twitter few hours ago:

“The Alingos Cartoon series out on ur screen soon!”
Something is coming to your screen its is massive and dope . are you ready for it
We have been working on this project for over five years plus and am so happy it is a huge success. Badass superheroes in town” 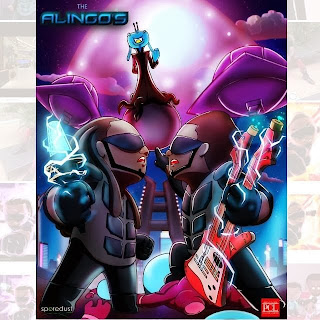 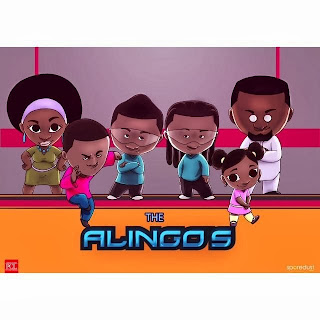