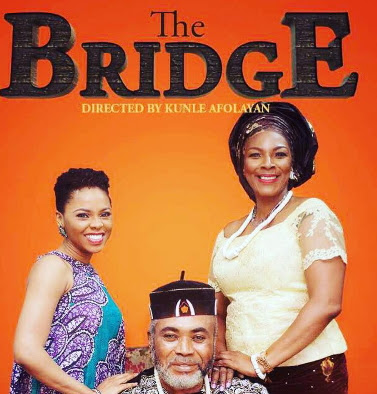 The highly anticipated romantic thriller which cuts across different ethnic groups in Nigeria, ‘The Bridge’ has been released to the cinema.

The movie written by Muka Ray and directed by Kunle Afolayan is planned to blow the minds of movie lovers during this festive period.

It will be released to cinemas across Nigeria tomorrow Friday the 8th of December 2017. 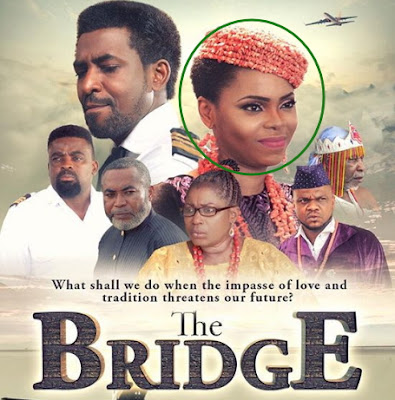 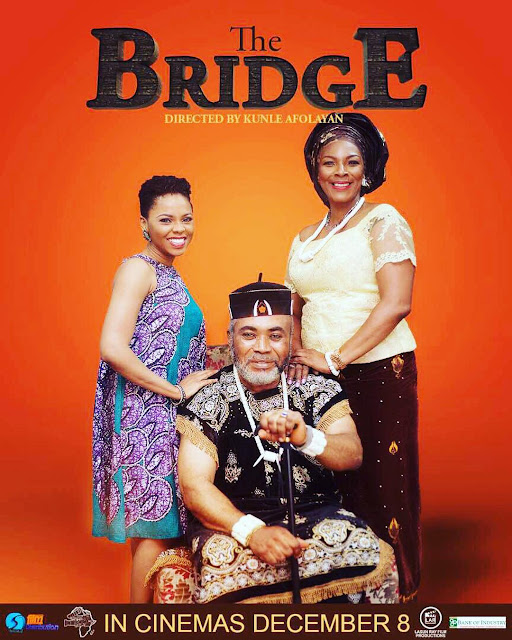